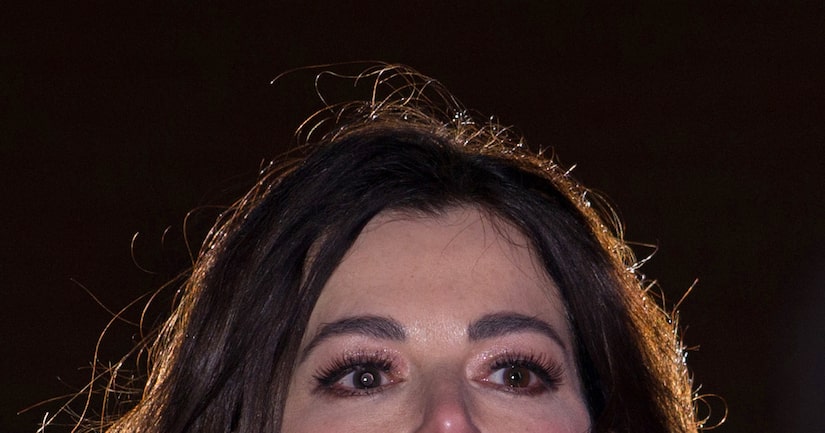 Celebrity chef Nigella Lawson is not pleased with outcome of the trial against two former assistants, who were acquitted of defrauding her and media mogul ex-husband Charles Saatchi.

In a statement, Lawson slammed the three-week trial as a "ridiculous sideshow of false allegations of drug use” and said it was more about damaging her public image than about “the actual criminal trial.”

Personal assistants Elisabetta and Francesca Grillo maintained that they are innocent, and were given permission to use a corporate credit card at their leisure for keeping Lawson's alleged drug abuse a secret from Saatchi.

Lawson, 53, who gave candid testimony during the trial, stated afterwards, "When false claims about habitual drug use were introduced, I did everything possible to ensure the CPS was aware of the sustained background campaign deliberately designed to destroy my reputation."

She continued, "During the trial, not one witness claimed to see me take drugs, and not one of my three assistants was asked about these claims by the defense, despite being cross-examined at length. I did my civic duty, only to be maliciously vilified without the right to respond."

Lawson said that she regretted being forced to speak publicly about the end of her marriage and called it "harrowing" for her children to see her face such allegations at trial "without any real protection or representation."

"For this, I cannot forgive the court process," Lawson noted. She thanked supporters and family who stood by her during a tough time.