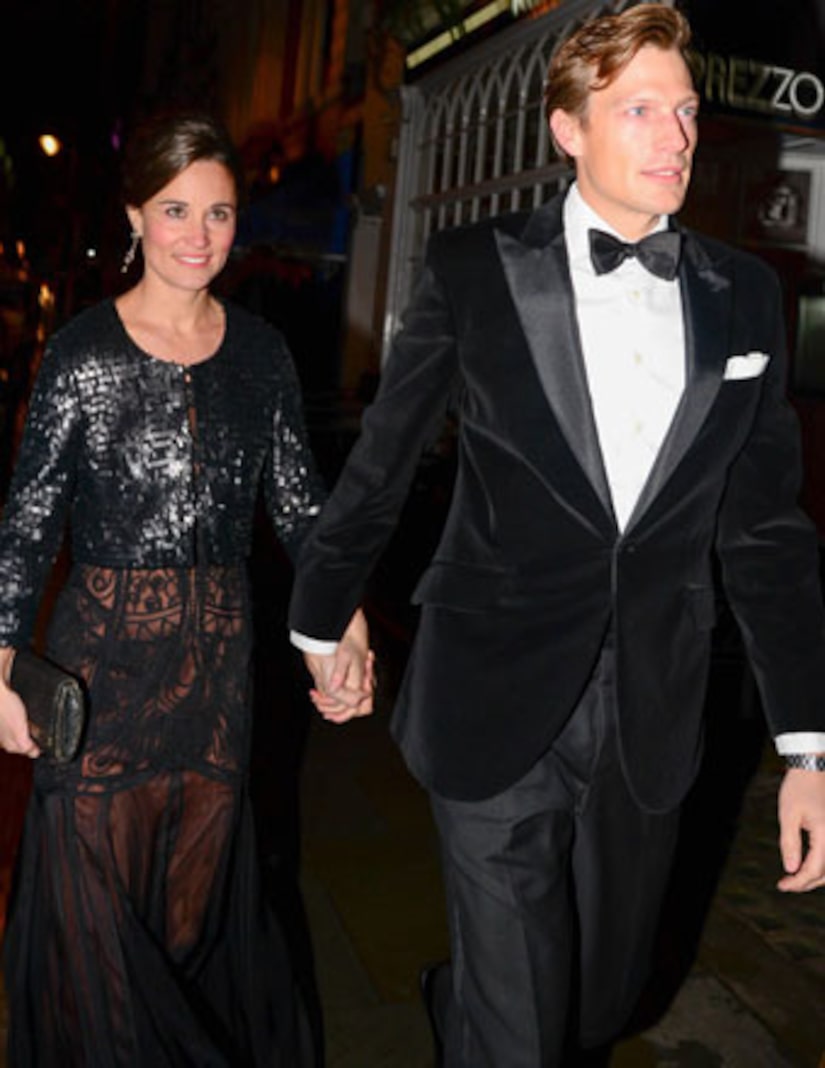 Pippa Middleton is engaged to banker boyfriend Nico Jackson… according to sources at Us Weekly.

Is Prince Andrew Engaged to Monika Jakisic? See the Ring!

The mag says Nico popped the question earlier this month while the two were staying at a five-star resort in India called Oberoi Amarvilas.
"It was exactly how he planned it," an insider said. "Very romantic and grand!" 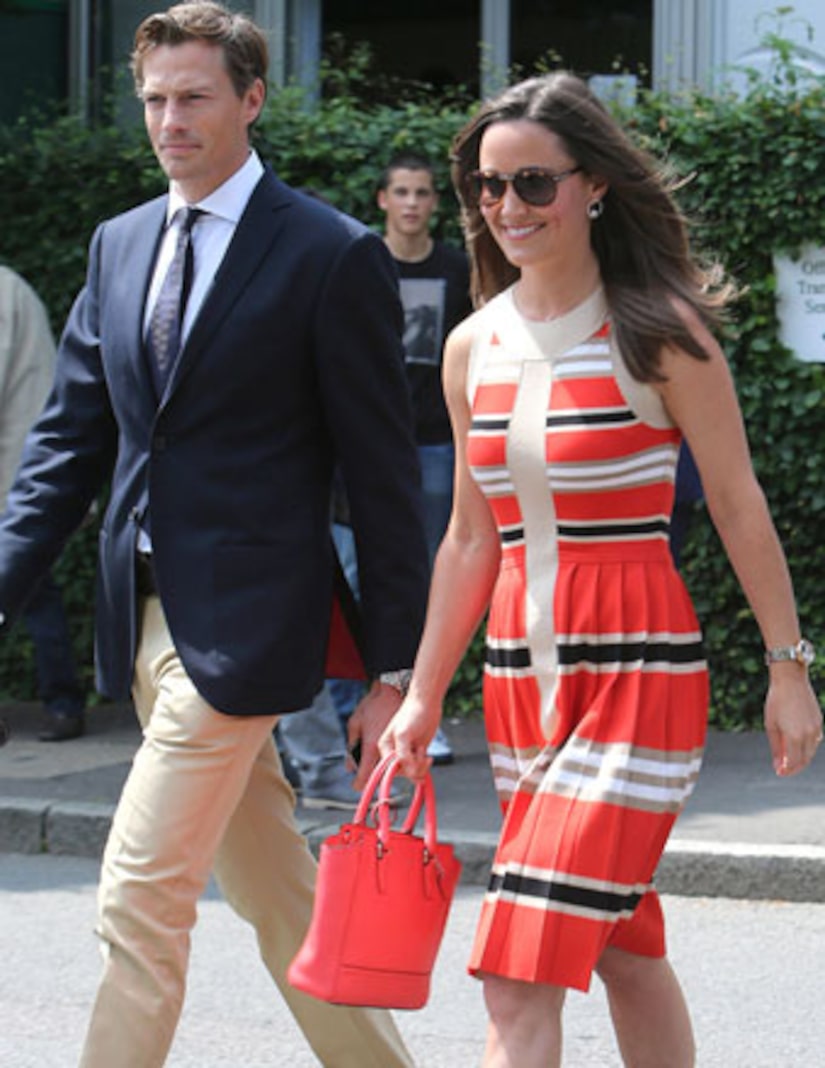 [Credit: FameFlyNet]
Pippa, 30, will reportedly spend Christmas with sister Kate and the royals at the Queen's Norfolk estate, Sandringham. No word yet on whether Nico is invited!
Who is this Nico Jackson? People reports that the 36-year-old grew up in a middle-class family in Folkestone, Kent where his family owns a sportswear firm.
He went on to earn a business degree at Kingston University. He's now a self-made millionaire and stockbroker with Deutsche Bank.