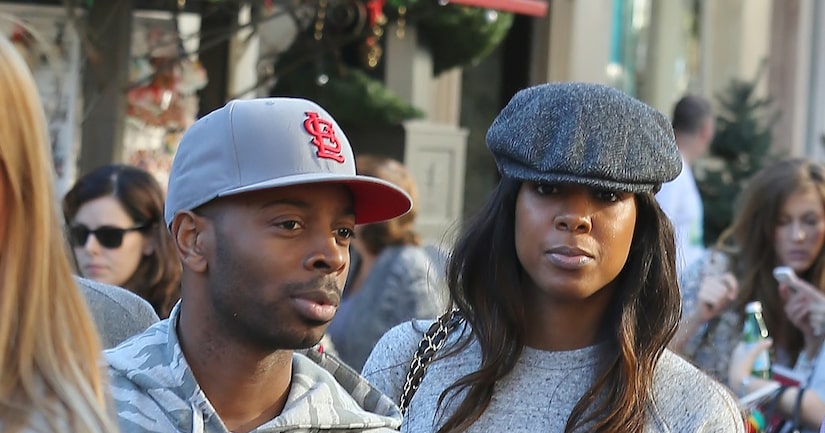 Here are 3 things about Witherspoon:

He is Kelly's manager: They have been dating on and off for the past four years.

He knows how to propose: "He asked me first on Skype," Rowland told Latifah. Kelly was in Bulgaria at the time. "I remember we were both just kinda staring at each other and he asked me… It was just that simple to say yes."