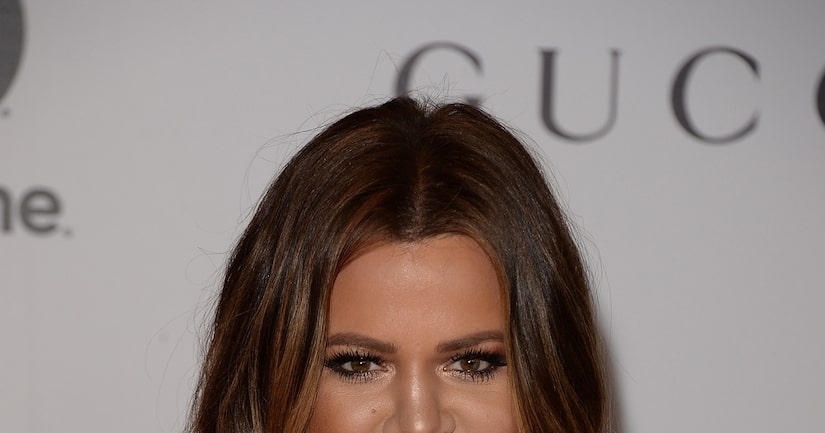 Reality star Khloé Kardashian has officially filed for divorce from estranged husband Lamar Odom, and rumor has it that she's already moved on with Dodgers star Matt Kemp.

The 29-year-old socialite filed for divorce Friday, and later that day was photographed headed to a gym in Los Angeles with the baseball player.

On Thursday, Kemp posted a picture of the Kardashian family Christmas tree with the caption, "Best time of the year!! It's gonna be a Cali Christmas this year." 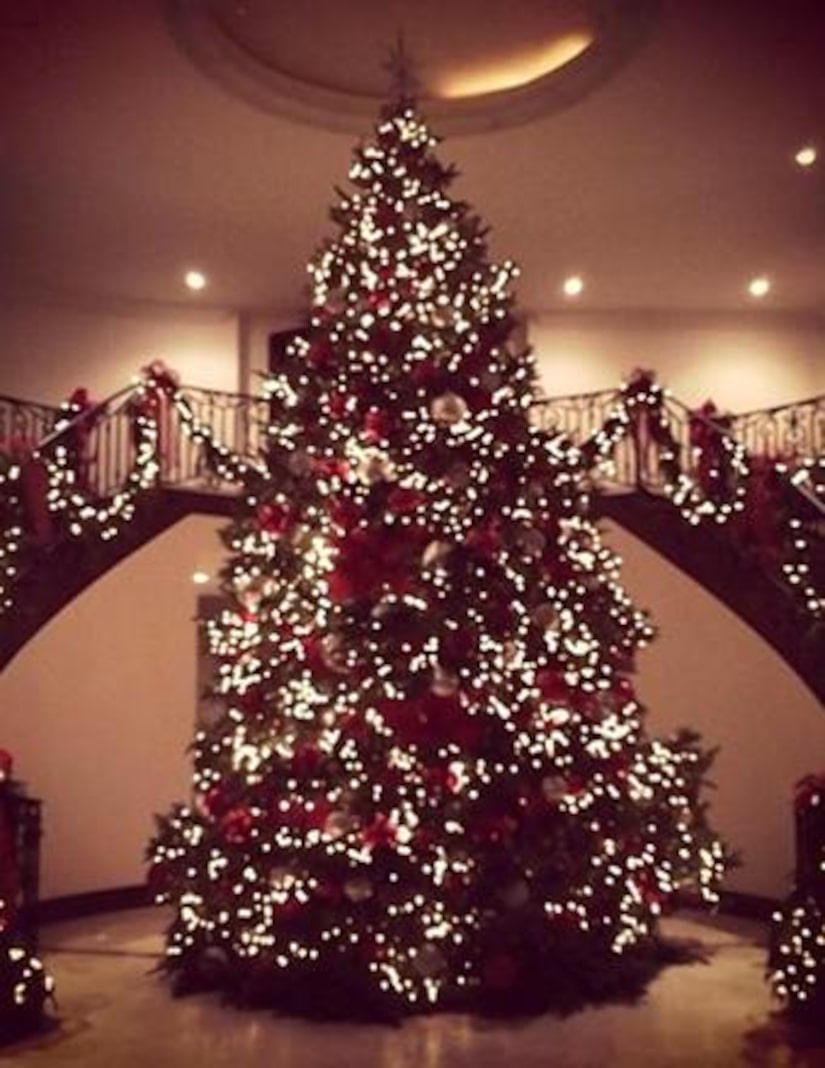 Kemp and Kardashian have been hanging out for the last few weeks. On November 25, the two were spotted in the VIP section at the Drake concert, and on December 1, they attended John Legend's show together.

Kardashian filed for divorce from Odom, citing "irreconcilable differences." Over the past few months, the two have been plagued by rumors of Odom's drug addiction and infidelity.