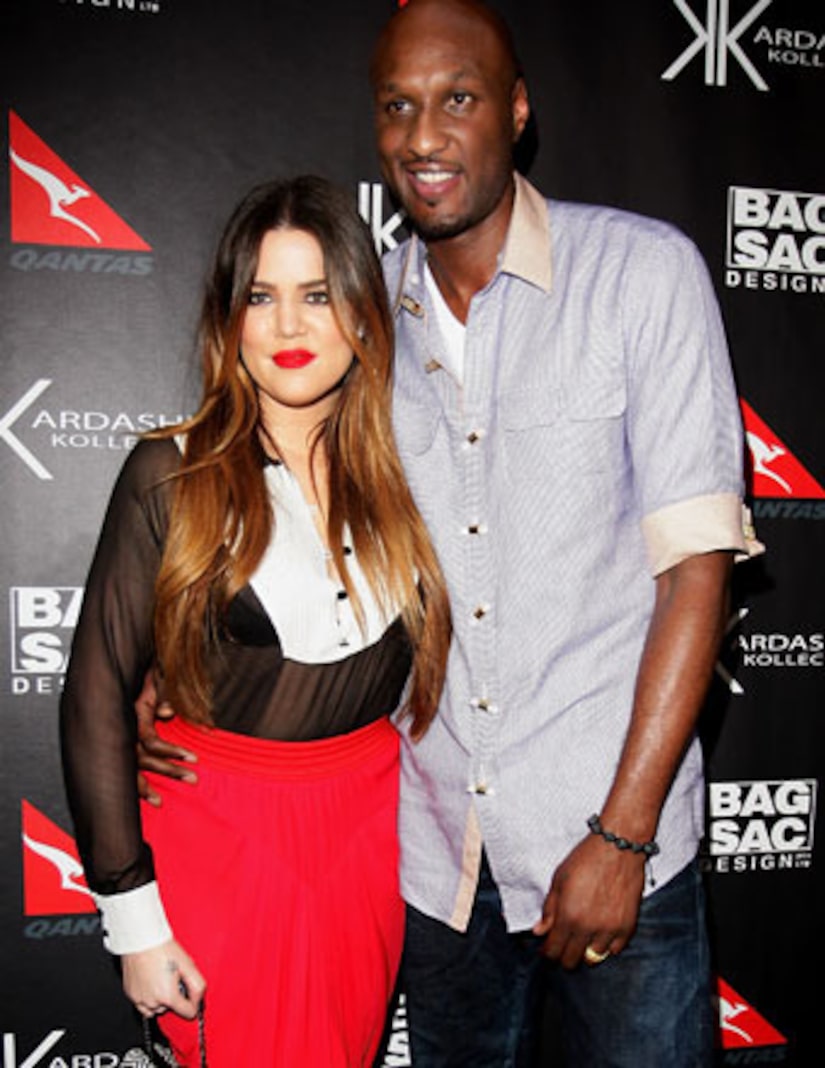 The end is near for Khloé Kardashian and Lamar Odom, says TMZ. The site reports that Khloé will file for divorce today, citing irreconcilable differences.

The divorce won't be complicated, the estranged couple reportedly has a prenup, which kept their assets separate.

Khloé and Lamar, who wed in 2009, have been living apart for months after allegations of Lamar using drugs and cheating.