Olivia Wilde, Zoe Saldana, and Aziz Ansari were up bright and early on Thursday morning to announce the nominations for the 2014 Golden Globe Awards. 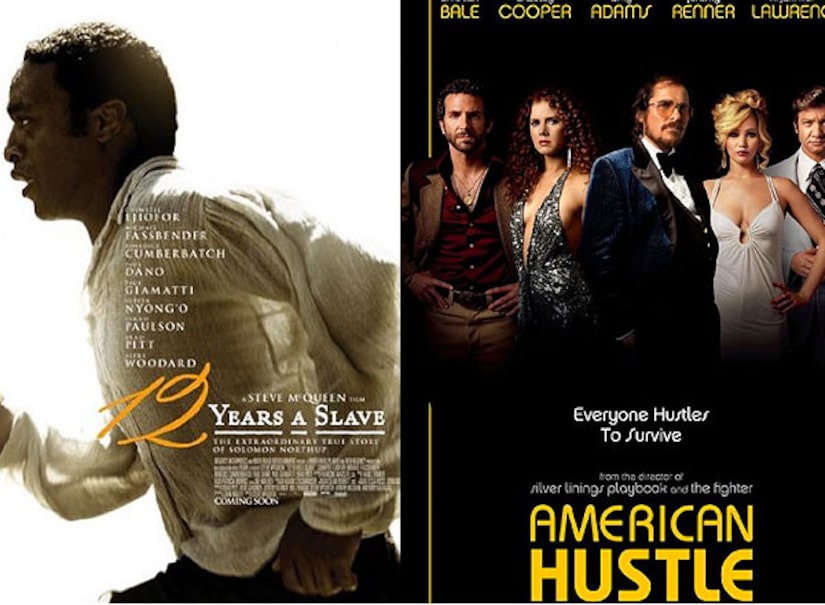 "12 Years A Slave," “Inside Llweyn Davis” and "American Hustle” were among the films nominated, while in the TV category, shows "Breaking Bad," “House of Cards” and "Modern Family” nabbed several noms.

The 71st annual Golden Globe Awards will be held on January 12. Tina Fey and Amy Poehler will return as hosts.

Here are some of the top nominees: 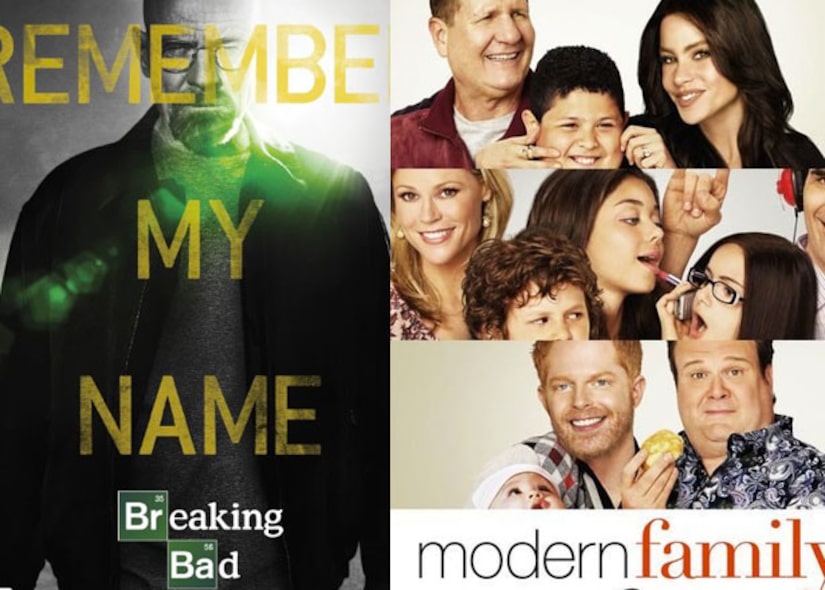