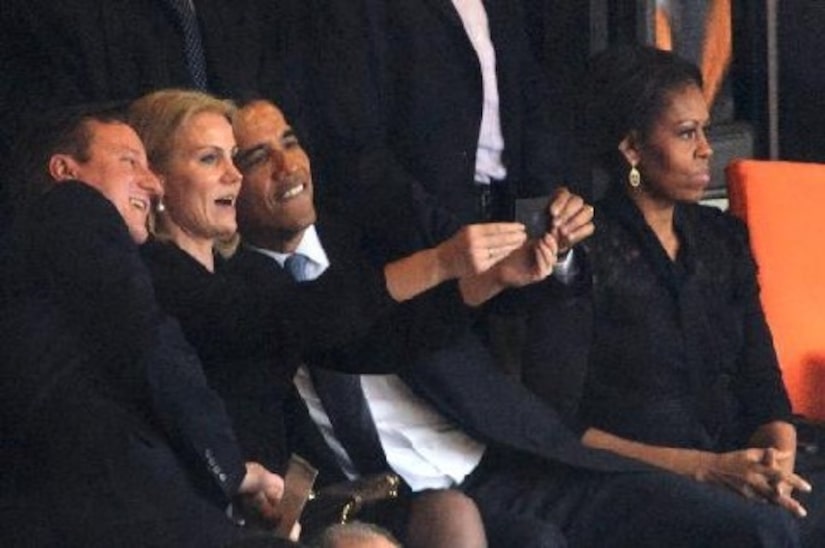 Danish Prime Minister Helle Thorning-Schmidt has become an internet sensation after taking a selfie with President Barack Obama and Britain's David Cameron at the Nelson Mandela memorial in Johannesburg.

The photographer, who snapped the trio as they took the selfie says the memorial had a “carnival atmosphere” and snapping cell phone pictures during the celebration wasn't out of place.

He added that Michelle Obama, who looks peeved in the pic, was laughing and smiling just moments earlier.

Regardless, the photo has caused an outrage and has thrust Thorning-Schmidt into the spotlight. Here is what we know about her so far…

1. She has been Denmark's head of the state since winning the 2011 election, becoming the first woman to hold the job.

2. The 46-year-old, who leads the Social Democrat government, is married to Stephen Kinnock -- son of ex-Labour leader, Neil Kinnock. They wed in 2006 and have two daughters.

3. The couple were investigated in 2010 over allegations of tax avoidance. They were both cleared. 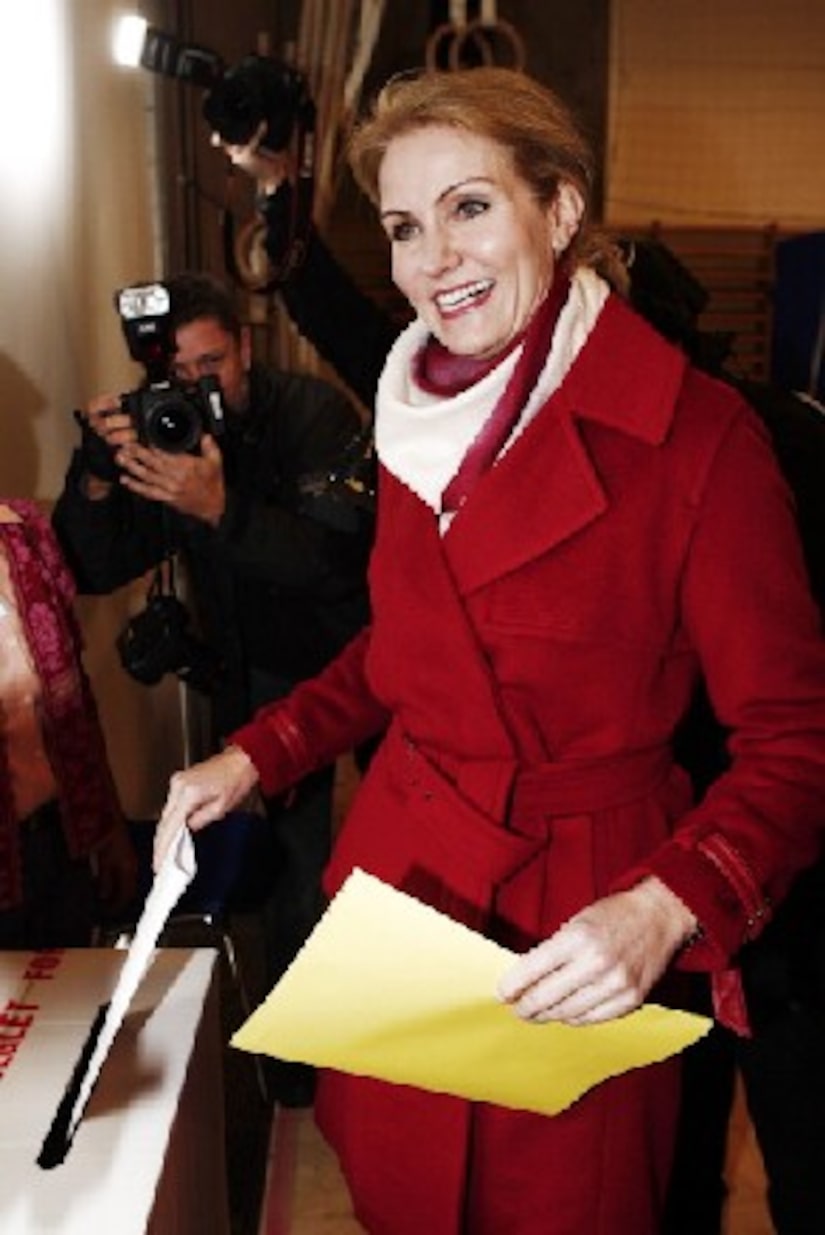 4. She has met the President on a number of occasions, including on a visit to the White House in 2012. In September, POTUS met with her during a visit to Stockholm.

5. Thorning-Schmidt was dubbed by one of her colleagues as "Gucci Helle" for her taste for designer clothes, and she has faced criticism over her stylish appearance.

7. The politician is a big fan of Sarah Jessica Parker. Watch the YouTube video to see her reaction when she spots SJP signing autographs.

8. At the age of 26, she joined the Social Democrat party after completing a degree in Political Science from the University of Copenhagen and working as a consultant for the Danish Confederation of Trade Unions.