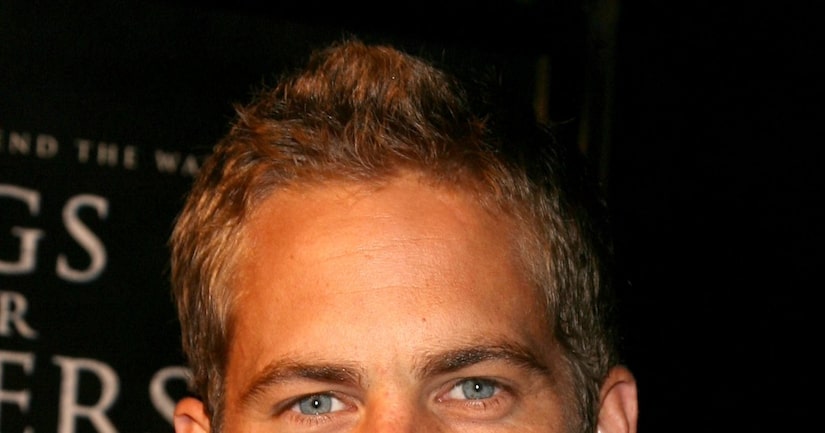 The remains of “Fast & Furious” star Paul Walker were transported from the coroner's office to Forest Lawn mortuary in L.A. on Tuesday, and are now in the hands of his grieving family.

Sources told TMZ Paul's family is now deciding how and when the actor will be laid to rest.

Walker, 40, and friend Roger Rodas, 38, died tragically November 30 when a 2005 Porsche Carrera GT driven by Rodas crashed into a light pole and tree and burst into flames.

Thousands of fans, friends and car enthusiasts headed to Santa Clarita on Sunday to pay tribute to Walker and Rodas at the crash site.

The memorial, which started around noon, saw many arrive in high-performance cars, with the sounds of revved-up engines filling the air.

Police say speed was a factor in the fiery crash that killed the “Fast & Furious” star, but the incident remains under investigation.