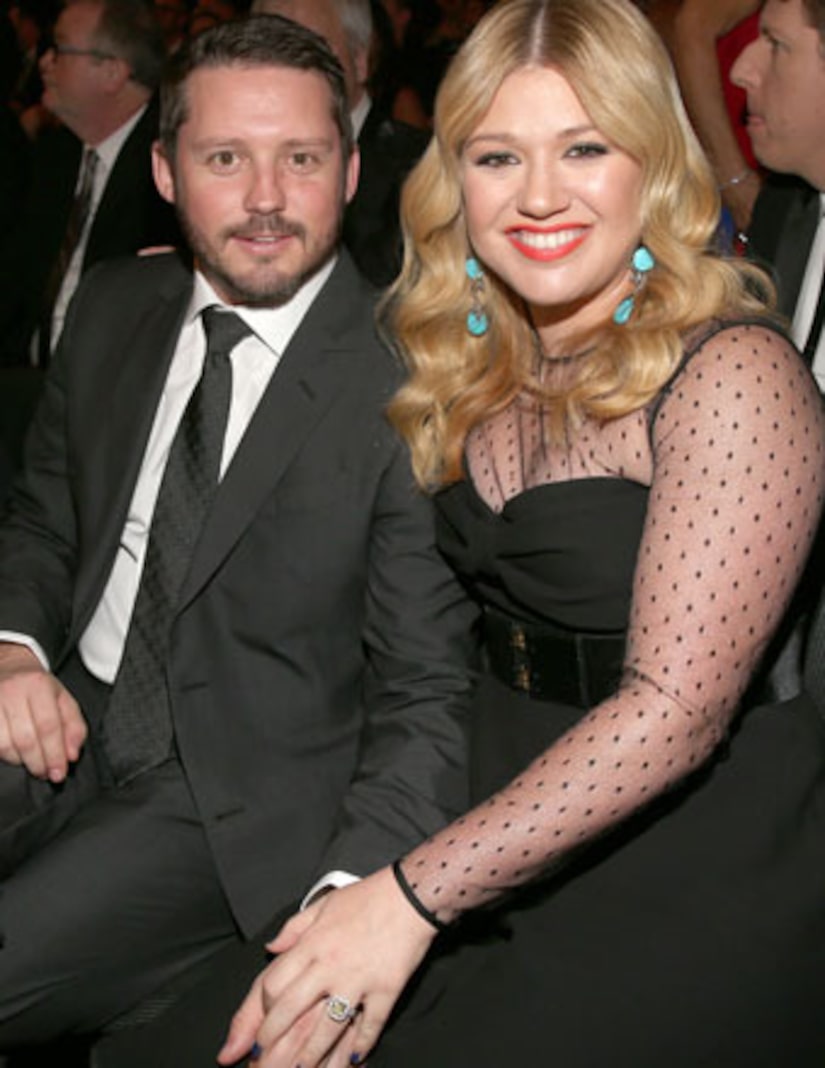 Newlywed Kelly Clarkson has had it with all the rumors that hubby Brandon Blackstock is cheating!

The pregnant star took to Twitter to put an end to the nonsense, telling fans, “Keep hearing random rumors of me & Brandon splitting or that he's cheating on me. Stop with all the lying please #aintnobodygottimeforthat."

The “American Idol” alum, who recently released the new Christmas album “Wrapped in Red,” continued, “False rumors don't bother me & Brandon but they do affect the lives of our 12 & 7 yr old. They're kids &don't get that people can print lies.”

The couple, who tied the knot in a lavish ceremony in October, are expecting their first child together. The kids Kelly mentioned are Savannah and Seth, Brandon's children from a previous relationship.