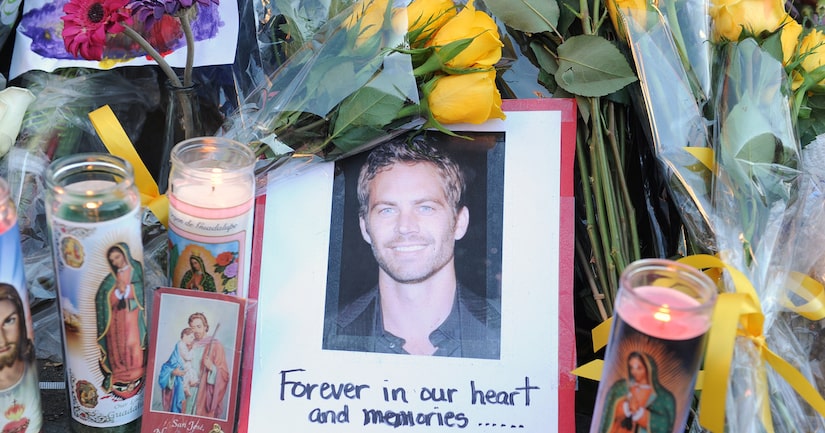 Fans and friends will gather on Sunday to mourn the loss of “Fast and Furious” star Paul Walker at various memorials around Los Angeles.

The L.A. Times reports that at least one tribute will take place at the crash site where Walker and friend Roger Rodas lost their lives last Saturday. Thousands have already RSVP'd to attend the Sunday event from noon to 5 PM on Hercules Street in Valencia.

SoCal Car Meets has all the details on their Facebook page with nearly 6,000 people RSVP'd to attend. The group claims they aren't organizing the event, explaining that it is a fan-driven memorial.

Supposedly, a car that Walker drove in the fourth installment of “Fast and the Furious” will be brought to the crash site.

The L.A. County Sherriff's Department told the Times they are aware of the event, but that no formal arrangement have been made in terms of traffic and parking and that the area isn't designed to accommodate large crowds.