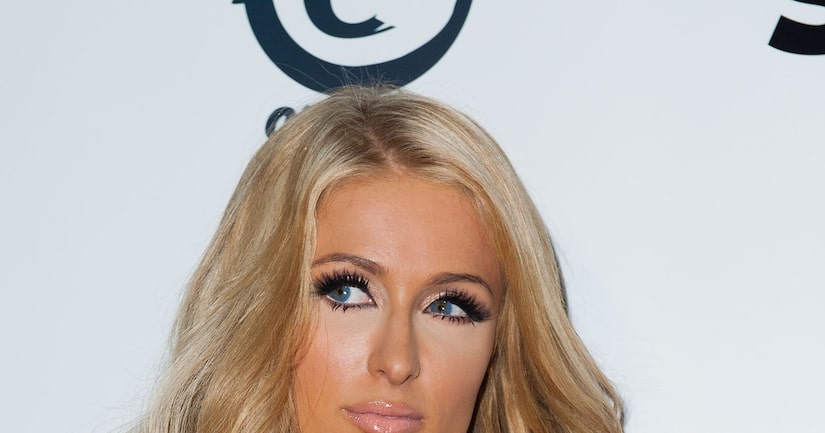 Celebrity tweets began circulating moments after news broke of the passing of South African leader Nelson Mandela, including an unusual response from socialite Paris Hilton that read, "RIP Nelson Mandela. Your 'I Have A Dream' speech was so inspiring. Amazing man."

The tweet, which suggested Hilton mistook Mandela for Martin Luther King, Jr., was retweeted 15,000 times before being deleted.

The fake tweet was reportedly created by @DeletedTweets, according to BuzzFeed.

The "Good Time" singer, who was on a flight to Miami when the tweet was posted, immediately slammed the phony message on her account after landing. "Whoever made that stupid fake tweet lacks respect to the loss the world is mourning right now. Same goes for all the blogs who ran with it."

She continued, "Just landed & heard the sad new about Nelson Mandela. He was a true Hero & the world is a better place because of him. May he rest in peace.

Her final say on the situation, "I'm so sick of people lying about me & using my name. Please get a life & stop talking about mine. It's beyond. #URPathetic #GetYourOwnLife."

Earlier this week, the @DeletedTweets account also photoshopped a tweet pretending to be Beyoncé, saying, "Lorde better swerve, there's only one Queen B, honey."