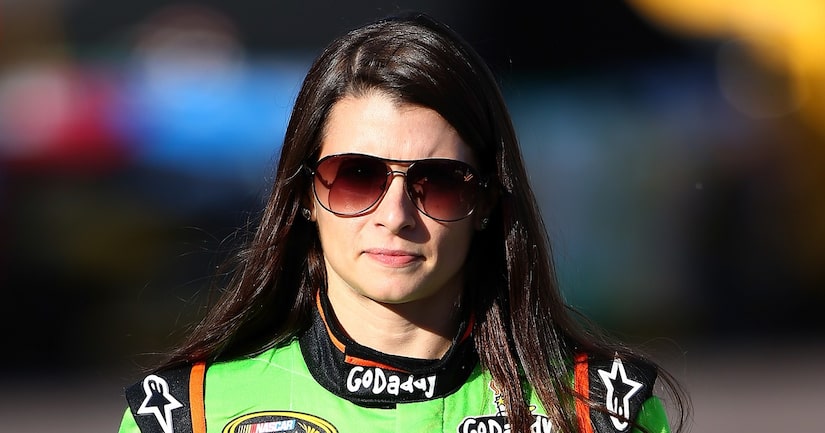 Patrick said, “It’s just shocking, really sad. It almost feels a little bit close to home because he was part owner of a race team, and he was with a driver. Obviously, all those ‘Fast and Furious’ movies were about racing and driving fast."

Walker was once asked about the idea of Patrick making a cameo in the “Fast and Furious” films, and he said, “I wouldn't want to be upstaged by her… I’m just being honest, right?”

A moved Patrick responded, “I live in that world, guys trying to beat me. I’m flattered that he thought I was going to beat him.”

Danica was at the Can-Am Spyder event to celebrate the “Three Weeks, Three Wheels” tour of the recreational vehicle.

Learn more about the Can-Am Spyder at CanAmSpyder.com, or click here to see locations of local dealerships.