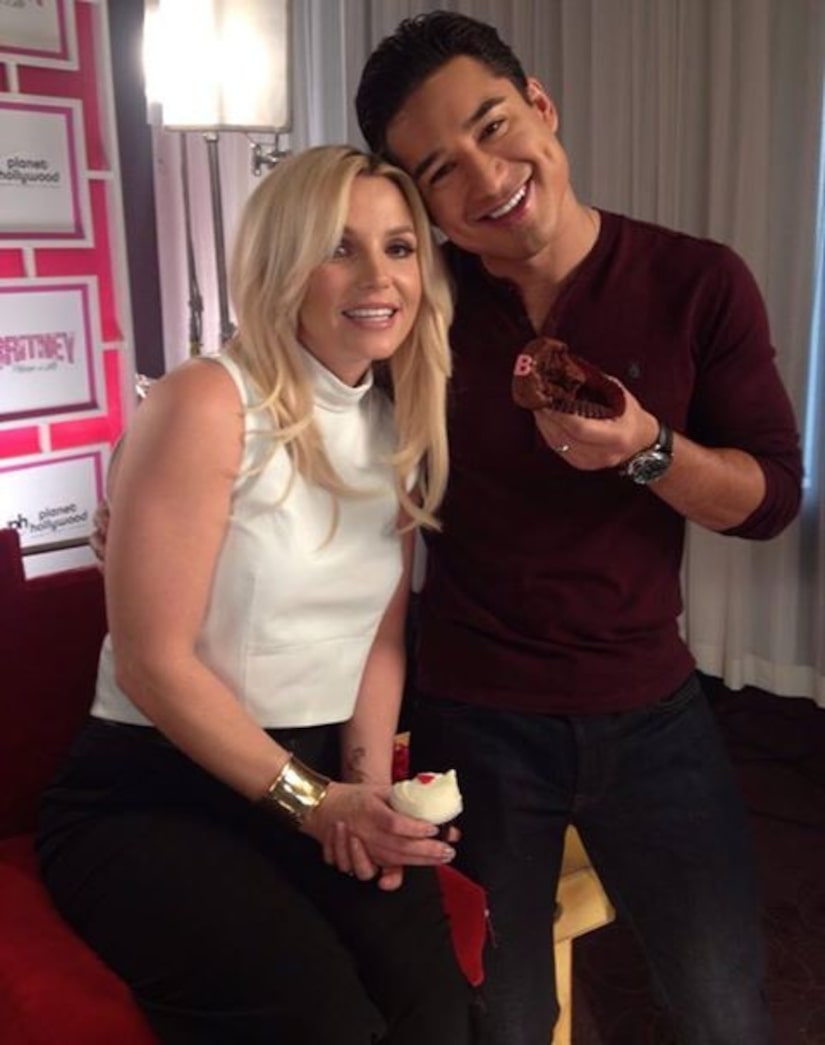 Britney revealed that "Piece of Me" will be her "hardest show" yet, "and the funnest, too. It's really a funny show."

Spears then spoke about the performances, exclaiming, “It's like ten more times more dancing and it's more aspects of, like, more props and more gags -- we use that to bring it more to life, make it really exciting.”

The "Baby One More Time" singer said after her two-year stint at Planet Hollywood, with a total of 96 shows, she may retire. "I might, who knows… I may have two more kids and get married… I'd like to have more kids."

When asked about her dating life with new boyfriend David Lucado, Spears said, "I think it does kind of help with dating someone not in the business, I could kinda understand if you're dating someone in the business they'd understand what you're going through every day and stuff. I feel like the chemistry kinda speaks for itself when you date someone out of the industry.”

Britney, who recently revealed she was a fan of former boyfriend Justin Timberlake's song "Holy Grail" with Jay Z, then told Mario that she hasn't seen the fellow pop star "in ten years.”

Buy tickets to Britney's "Piece of Me," go to PlanetHollywoodResort.com.