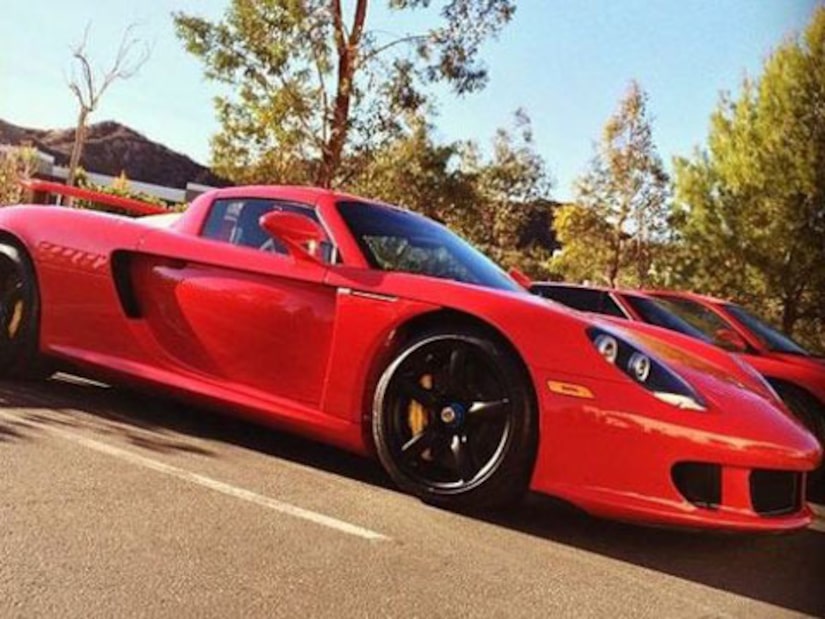 The Porsche Carrera GT is in the spotlight and under scrutiny following the horrific accident that took they lives of Paul Walker and friend Roger Rodas on Saturday.

Rodas was behind the wheel of his 2005 Porsche Carrera GT (see picture above) with Walker in the passenger seat when he hit a pole and the car burst into flames. Authorities have indicated that speed was a factor in the deadly crash.

Here's what we've learned about the exotic car in the aftermath of Paul's tragic death.

It's Powerful: The Carrera GT was originally built with racing in mind, has three times the horsepower of a normal vehicle and tops out at more than 200 MPH, says CNN.

It's Unforgiving: There is no electronic stability control, so this model doesn't correct itself like other cars. Top Gear's Jeremy Clarkson calls it "one of the most beautiful, exciting and fastest drives of his life," but “Make a mistake -- it bites your head off." Watch his review below.

It's Not for Everyone: Mechanic Todd Timble described it to CNN as a "very hard car to drive,” adding, "It's (a) pure racer's car. You really need to know what you're doing when you drive them. And a lot of people are learning the hard way."

It's Popular with the Rich and Famous: Celebrity owners include Jay Leno, Jerry Seinfeld, Tiger Woods and Tim Allen. In 2005, Leno crashed a Carrera GT at the Talladega Speedway.