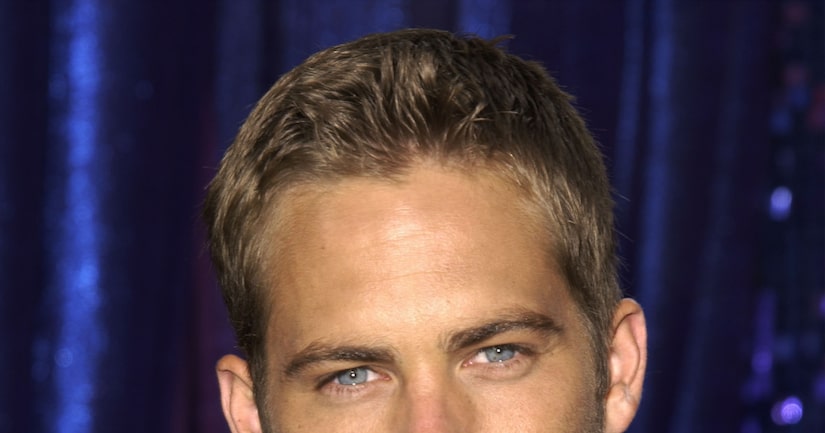 Actor Paul Walker wasn't just a pretty face on the big screen. He had many facets to his personality, things he didn't really share with the public, which made him breath of fresh air in Hollywood.

Here are some of Paul's other interests, courtesy of EW.com:

He Wanted to Be Jacques Cousteau

Walker majored in marine biology in community college and fully planned to pursue a career in studying the sea. He was sidetracked when he got a part in the 1998 “Pleasantville,” a paycheck he simply wanted to use toward his education. The movie roles started quickly rolling in after that, and Paul decided to go with it.

Still, his passion for the sea never went away. In 2006, he became a board member of the Billfish Foundation, which monitors fish population and ocean health around the world, and in 2010, Walker spent 11 days off the coast of Mexico catching great white sharks with a crew for National Geographic's series “Expedition Great White.” Take a look below at the 38:00 mark.

Speaking of the Ocean…

To go along with his obsession with the ocean, Walker loved to surf. “Surfing soothes me,” he told Dark Horizons in 2001. “It's always been a kind of Zen experience for me. The ocean is so magnificent, peaceful and awesome. The rest of the world disappears for me when I'm on a wave.”

He was also an ardent fan of Brazilian jiu-jitsu, which he said helped him become a better surfer. Paragon, the gym where Walker trained with acclaimed coach Ricardo “Franjinha” Miller, released this video of one of their training sessions in 2010.

He Really Loved Car Racing, Too

Even before he starred in the “Fast & Furious” film franchise, Walker was a car nut. While filming “The Skulls” in 1999, he said to director Rob Cohen, “I want to do a movie where I'm racing cars or I'm an undercover cop,” so Cohen granted him his wish in 2001 by casting him in “The Fast and the Furious.”

In 2010, Paul began competing semi-professionally in the Redline Time Attack series, driving a BMW M3 E92. He was also a part-owner of the performance shop Always Evolving, whose CEO Roger Rodas was driving the car that killed both him and Walker on Saturday.

He Used His Money for Good

Walker believed in helping others. After seeing the devastation in Haiti after the massive earthquake in 2010, Paul founded Reach Out Worldwide, a disaster relief organization that specializes in arriving quickly, clearing access, providing basic necessities and medical assistance to ease the survivors' pain and bringing hope in the bleakest of circumstances.

Most recently, ROWW went to the Philippines to provide care to those suffering the effects of Typhoon Haiyan. Tragically, Walker's death happened just after he left a ROWW event in Southern California.