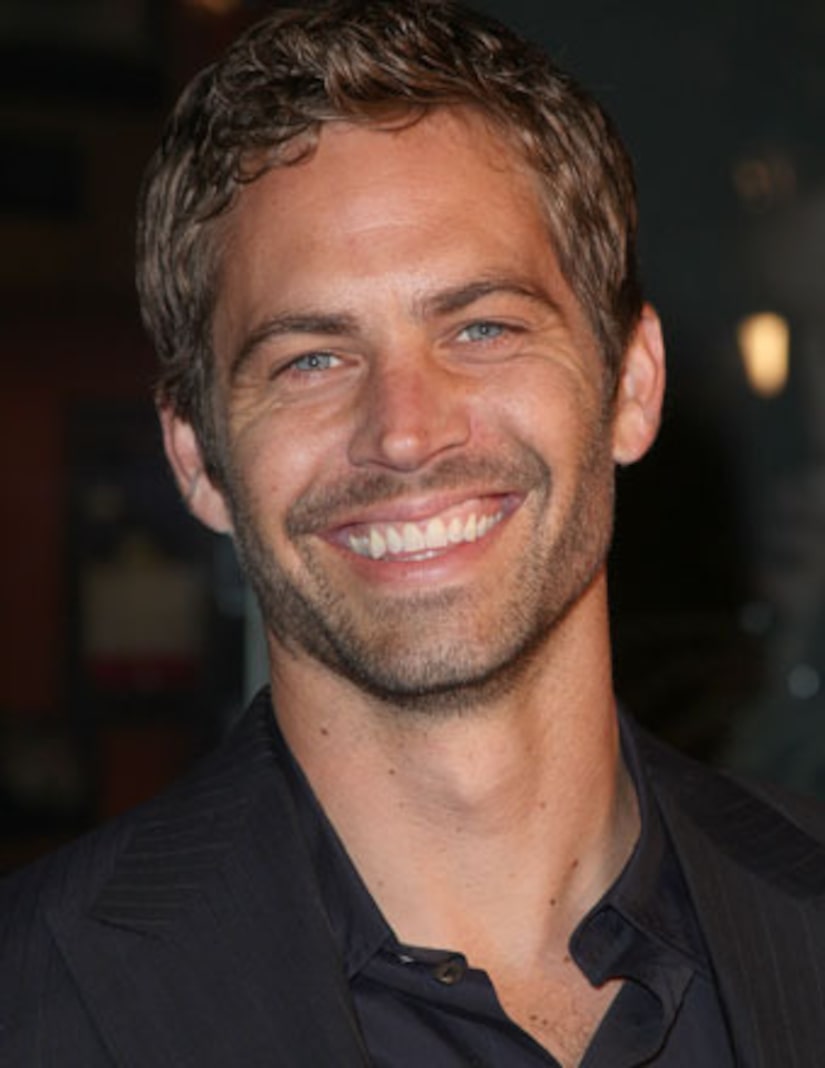 “Fast and Furious” star Paul Walker, 40, died in a fiery car crash on Saturday, and his remains were so badly burned that the coroner is requesting dental records to ID his body.

For now, the L.A. County Coroner's Office has delayed plans to autopsy the remains of Walker and his friend Roger Rodas.

The accident occurred near Santa Clarita, CA at 3:30 PM on Saturday. The two men were leaving a fundraiser for their charity Reach Out World Wide.

According to TMZ, Roger, 38, was behind the wheel, when his red 2005 Porsche Carrera GT crashed into a telegraph pole and burst into flames.

The Los Angeles County Sheriff's Office confirmed that speed was a factor in the crash, and Daily Mail reports that burned rubber and doughnut marks were found near the crash site.

Sheriff's Sgt. Brian Allen told the paper, "I don't know if the marks in the road are related to the crash."

Paul's team confirmed his death on Facebook. "It is with a truly heavy heart that we must confirm that Paul Walker passed away today in a tragic car accident while attending a charity event for his organization Reach Out Worldwide."

The statement continued, "He was a passenger in a friend's car, in which both lost their lives. We appreciate your patience as we too are stunned and saddened beyond belief by this news. Thank you for keeping his family and friends in your prayers during this very difficult time. We will do our best to keep you apprised on where to send condolences."

Walker, who is survived by his 15-year-old daughter Meadow, launched his acting career in the 1980s, but it was the 1999 football drama "Varsity Blues" that put him on the map. He went on to star in the hit franchise "The Fast and the Furious." The seventh installment was in production. The actor's new movie "Hours," about Hurricane Katrina, opens December 13.