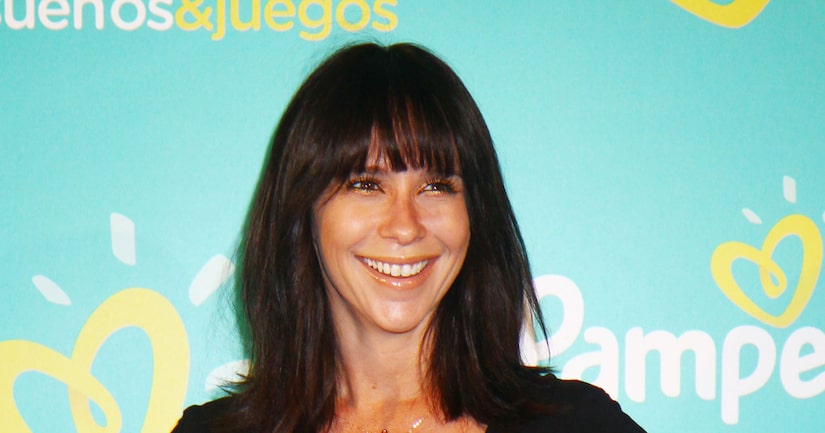 Actress Jennifer Love Hewitt and Brian Hallisay welcomed their first child on Tuesday, a girl… and also got secretly married!

Hewitt's rep told “Extra” that Hewitt and “husband Brian Hallisay are thrilled to announce the birth of their daughter. Autumn James Hallisay was born on November 26.”

A source told UsWeekly.com that the couple tied the knot “in private."

Hewitt and Hallisay began dating in 2012 when they reconnected on the set of the now-cancelled Lifetime show “The Client List.”

They previously appeared together on the short-lived NBC series “Love Bites.”