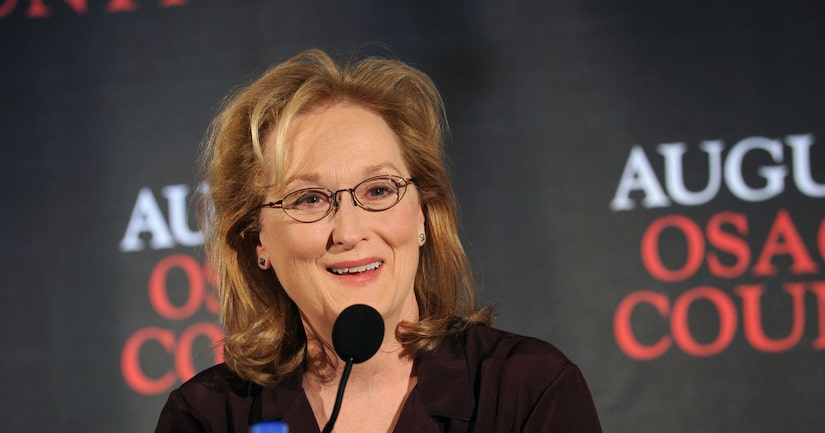 Meryl Streep sat down with “Extra’s” Jerry Penacoli to discuss her role in “August: Osage County,” but ended up gushing about working with lyricist/composer Stephen Sondheim on the big-screen adaptation of his hit Broadway musical “Into the Woods.”

Fresh off a flight from London where she had just wrapped shooting “Into the Woods,” Streep revealed Sondheim wrote a new song for her character, The Witch. “I have a new song that Sondheim wrote for me… and when he gave me the manuscript, he wrote on it, “Don’t f**k it up.” 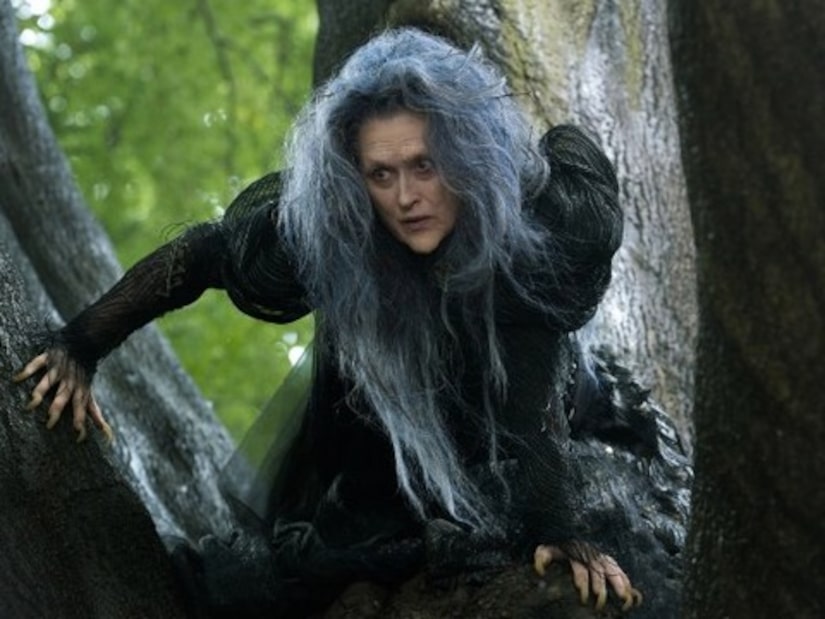 As for her role as a drug-addicted and dysfunctional mother in “August: Osage County,” Meryl said, “It was an unpleasant place to be in her head… to be in her mind was like being in prison, like in the dining hall of a prison where you hide a shiv in your hair in case you have to cut somebody.”