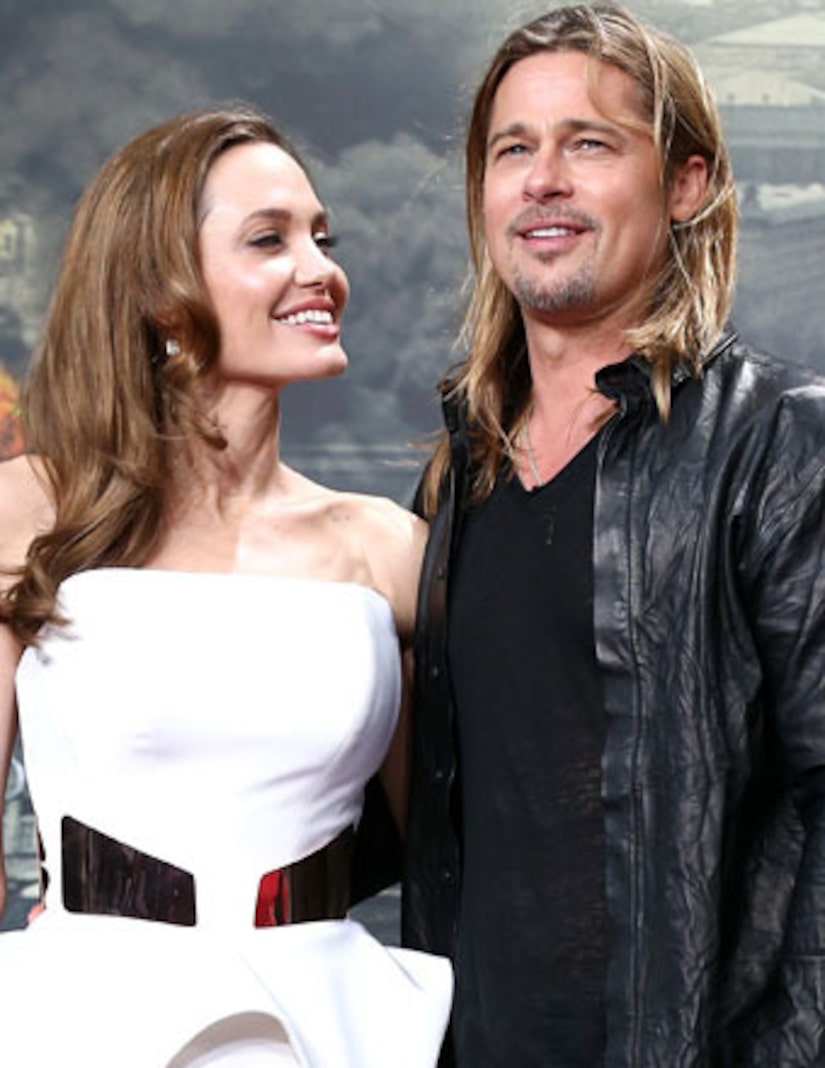 We wanted to believe so badly that Angelina Jolie bought fiancé Brad Pitt his own private heart-shaped island for his 50th birthday, but it turns out the wildly romantic gesture probably didn't happen.

The owner of Petra Island, who also runs the Freight House Cafe in nearby Mahopac, is slamming rumors that Jolie purchased the property for nearly $20 million, telling “Extra” the couple has never even been to the little slice of heaven.

It's not too late. It looks like Petra is still up for sale and Brad's birthday isn't until December 18. 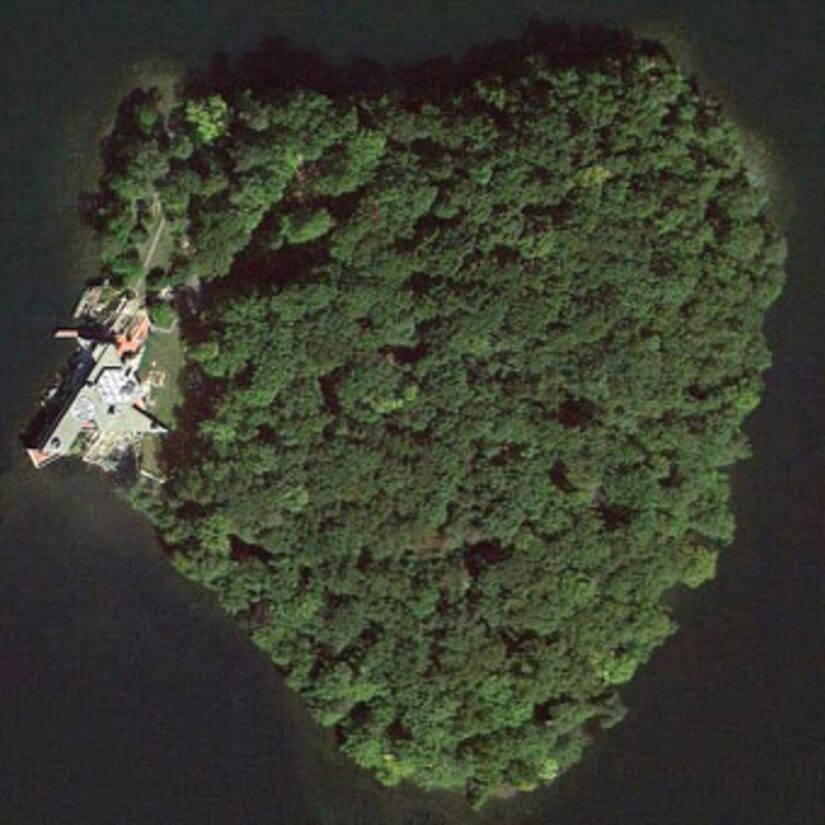 Here are the details… the island is located in Lake Mahopac, about 50 miles from NYC, and boasts two homes designed by Pitt's favorite architect, Frank Lloyd Wright.

The 10-acre isle has a rich history. In 1949, engineer A. K. Chahroudi commissioned Wright to design a grand house overlooking the water. Unfortunately, he couldn't afford to build it and instead had to opt for a smaller, Wright-designed cottage.

Years later, Joseph Massaro purchased the property and the drawings for the original house. He completed construction on the home in 2007!

The pad would be a tight fit for Brangelina and their brood. It includes four bedrooms, two and a half bathrooms, a library, kitchen and dining room.

The most impressive elements of the house are a helicopter pad (it is only a 15-minute flight from NYC), 78-foot cantilever jutting out above the water, and a billion-year-old piece of granite rock that serves as the centerpiece of the house.

Watch the video for more details!