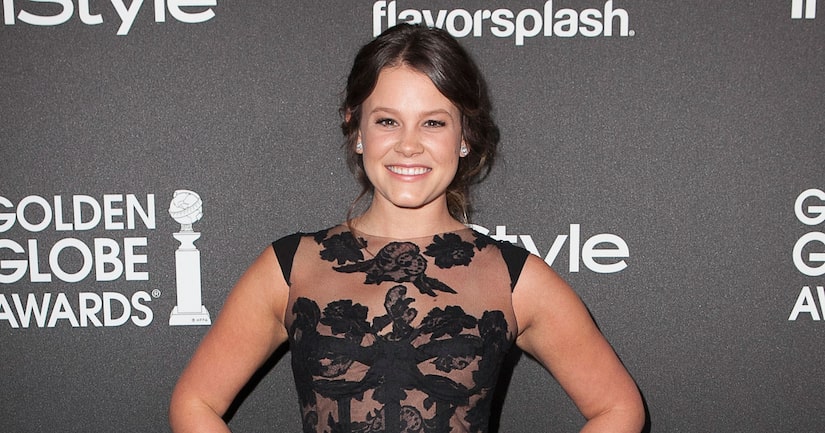 As the Hollywood Foreign Press Association's head honcho quipped at the announcement, "This gets us one degree closer to Kevin Bacon."

Sosie, 21, first starred alongside mom Kyra in “Loverboy” in 2005, a movie directed by her father, and has also appeared in her mom's hit show, “The Closer.” 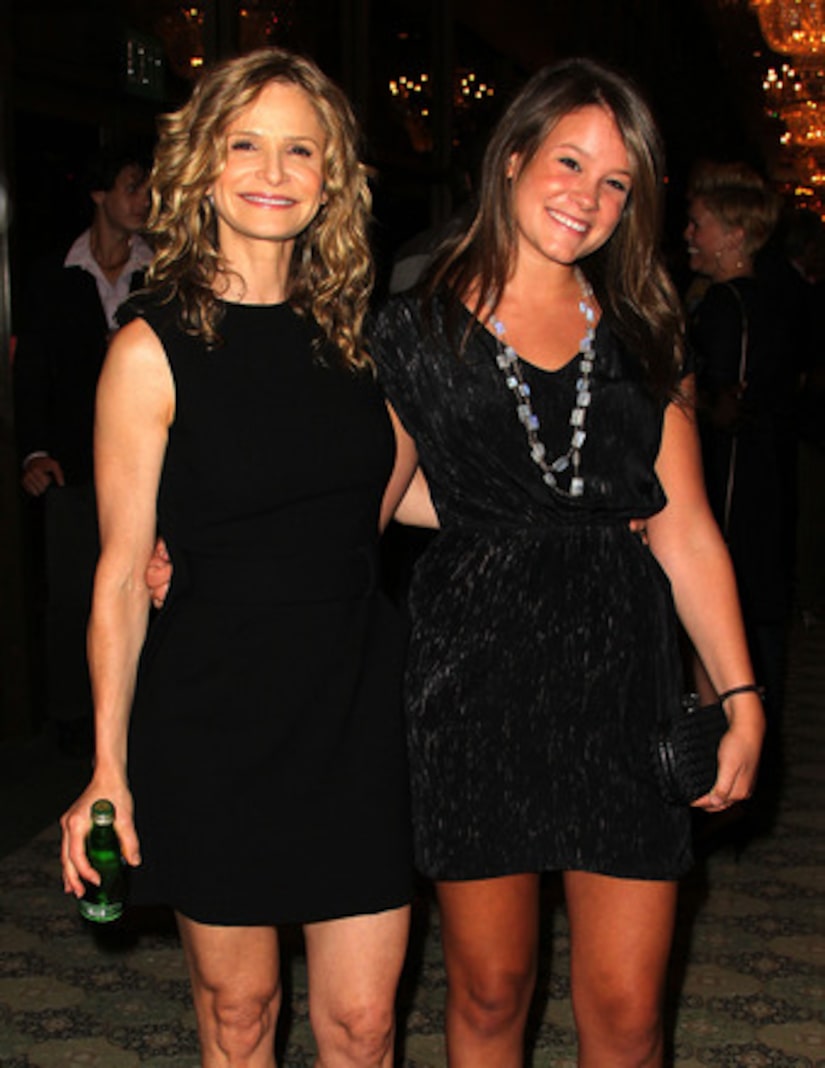 The young woman said in a statement, "As a young actress who is just beginning my career, it is truly an honor to be a part of such a special night in film and television. I can only hope to continue the legacy and tradition of Miss Golden Globe by following in the footsteps of my predecessors." 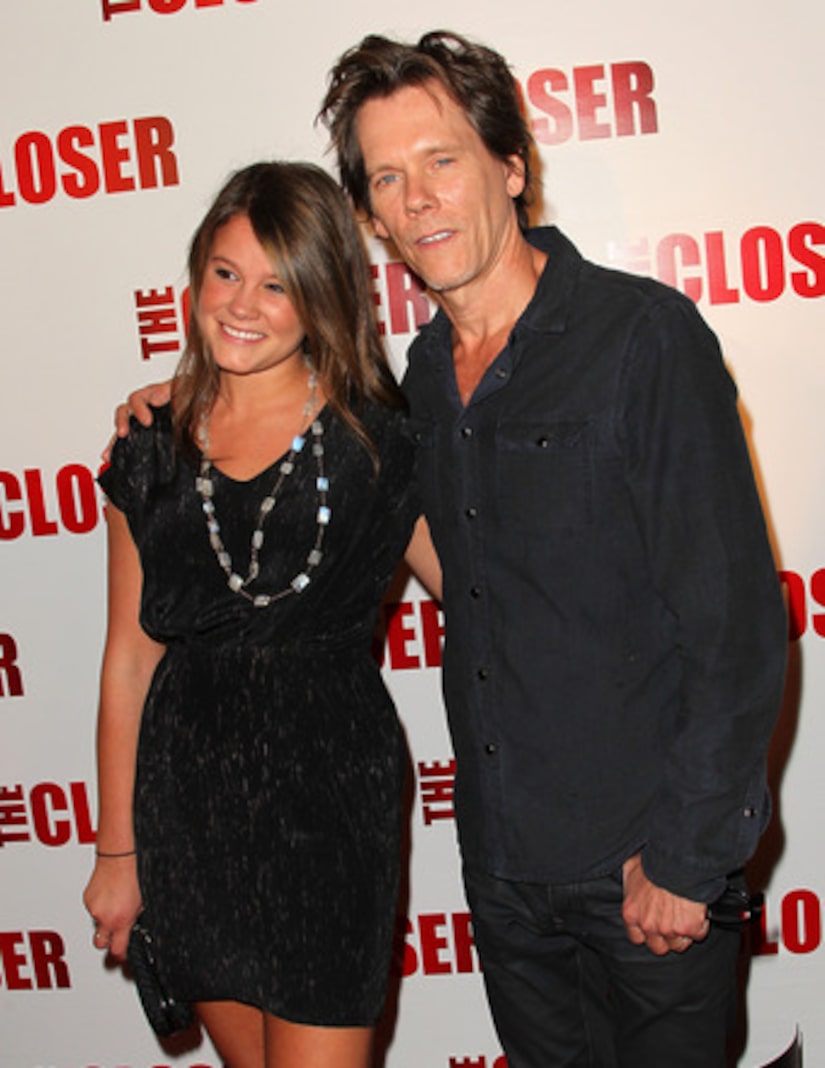