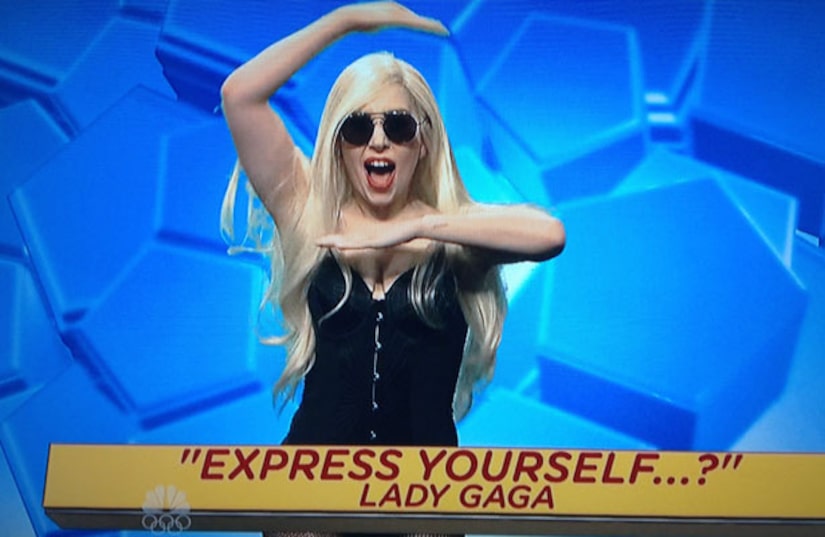 Madonna's not going to like this! Lady Gaga was poking fun at their ongoing feud on "SNL" this weekend!

In a fake commercial sketch for “Whaaat? The Worst Cover Songs of All Time,” Lady Gaga is supposed to be singing Madge's “Express Yourself,” but belts out “Born This Way" instead!

Of course, she's wearing a Madonna-inspired getup and busting out Vogue dance moves! Unfortunately, likely due to rights issues, NBC has not released the video.

This isn't the first time “Saturday Night Live” has addressed Madonna's claims that Gaga's songs and costumes are inspired by her own work. A few years ago, both singers appeared on the show, trying to rip each other's hair out. Watch!

During Gaga's first song performance, “Do What U Want,” the Grammy winner got hot and heavy with R.Kelly… in what we can only describe as dirty dancing (and not from the beloved movie). Kelly's wild moves included picking up Gaga and carrying her around stage and later doing push-ups on top of her! He also appears to be wearing a a skirt of some kind...

Upon seeing the performance, Lena Dunham was wishing she was back in college. The "Girls" star tweeted, "Desperately wishing I was still at liberal arts school so I could write a thesis on Gaga and R. Kelly simulating sex while he wears a skirt."

Another goodie was the “Waking Up with Kimye” skit! Gaga plays a bespectacled Apple employee forced into a “who wore it better” with Kim.

Gaga has fun at her own expense, as her character tells Kimye, “I think people who try too hard with their outfits are maybe hiding something.” 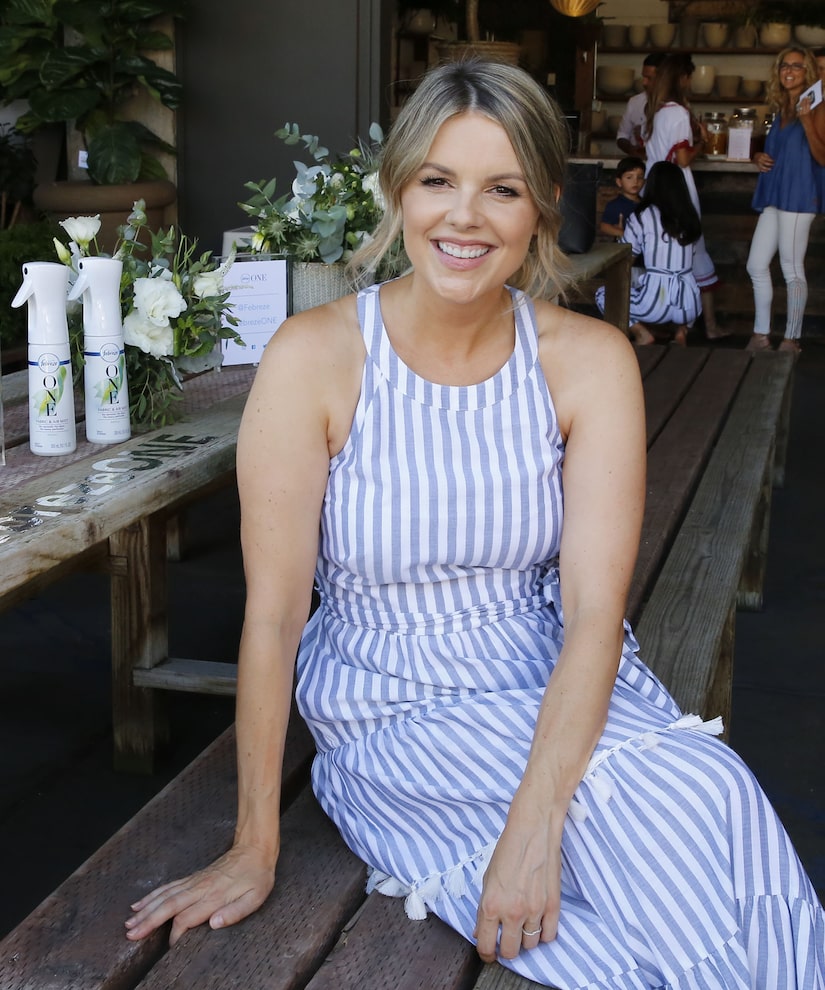 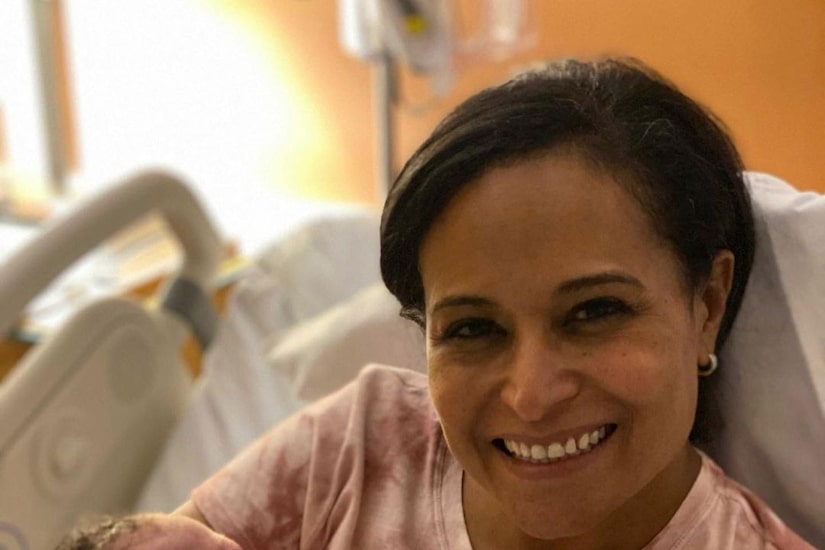