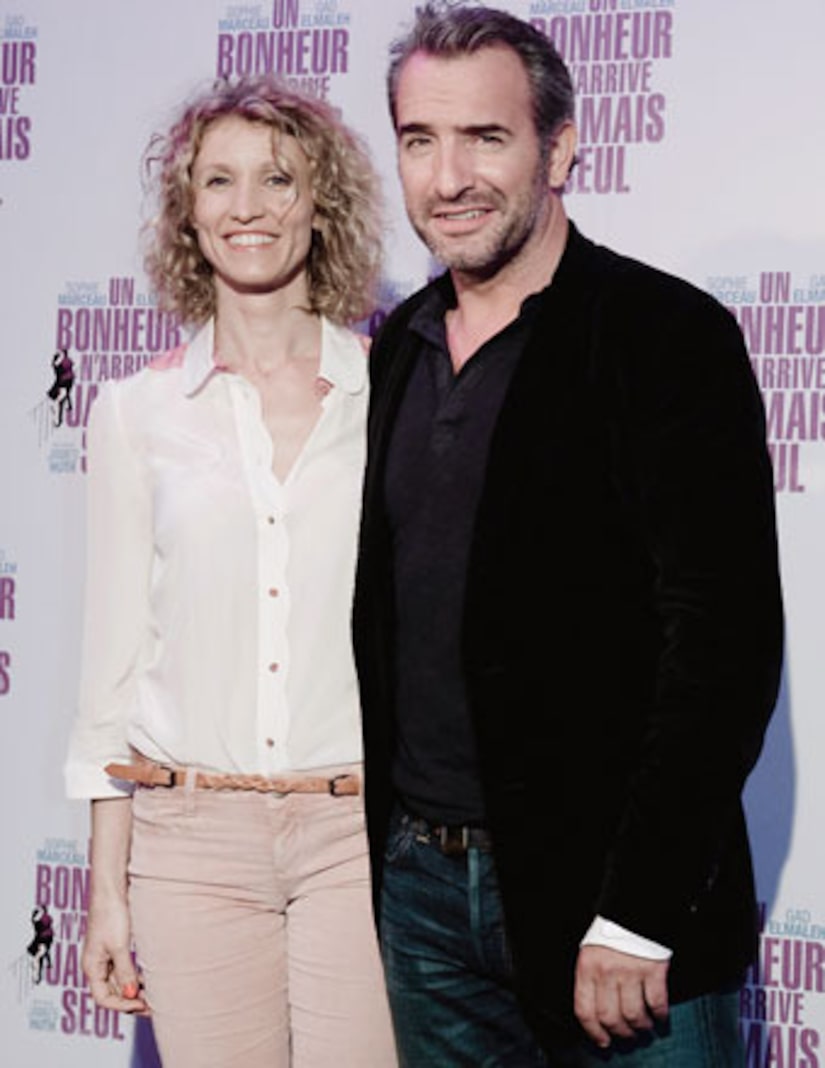 “The Artist” star, who won Best Actor at the 2012 Oscars, shared the news with reporters at a literary event in Paris.

"It has been eight months that tabloids have been trying to make me out as depressed, an alcoholic, a womanizer. This is no more, or less, than the story of a couple who are separating, like any other couple," he said.