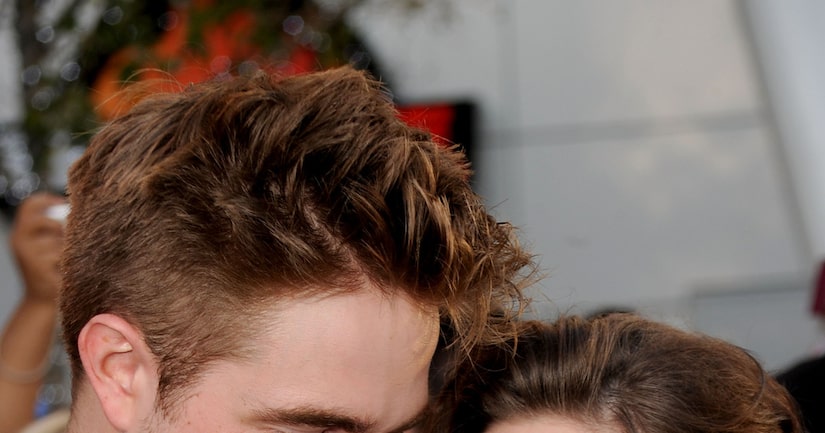 It seems “Twilight” sweeties Kristen Stewart and Robert Pattinson are truly back on again, and maybe even talking about saying “I do”!

The two were spotted on a recent trip to Palm Springs, and a source told Life & Style magazine that the getaway was planned so they could have a serious talk about their relationship.

The source said, “They went away together to discuss their future and decided that they can't live without each other. Marriage was definitely a topic of conversation.”

Another pal confirmed, “They are inseparable and 100 percent back on. I wouldn't be surprised if they just suddenly eloped! Kristen is adamant that they should fully commit and move forward. Of course, she was the one who suggested running off to get married.”

Rob's friends, however, are hoping he'll leave Kristen for good. “Rob's addicted to her, even though he knows she's bad for him,” the friend explained to Life & Style. “Their relationship was so toxic. All his friends are just praying he doesn't give her what she wants.”