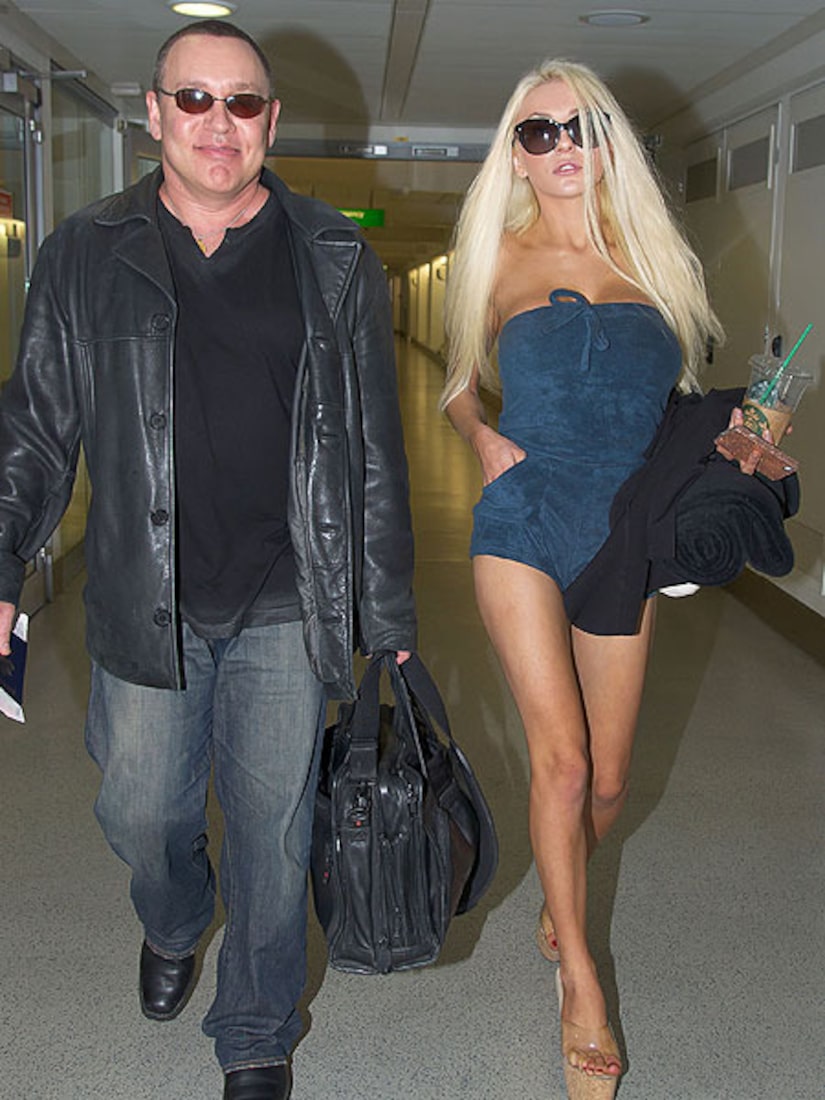 Actor Doug Hutchison and his teen bride Courtney Stodden have confirmed they are calling it quits after two-and-a-half years of marriage, but will continue to live in the same house, for now.

The couple said in a statement that they have decided to become “legally separated.” Hutchison, 53, will still play a role in 19-year-old Courtney's career as co-manager, along with her mother.

The statement said it was “amicable” and that “Courtney was married at a young age. Now, at 19, she's interested in exploring life as an unmarried single young adult -- with the freedom to explore her independence. Doug supports Courtney 100%. The two will share custody of their precious pup, Dourtney, remain living in the same house in separate bedrooms, and Doug will be co-managing Courtney's career.” 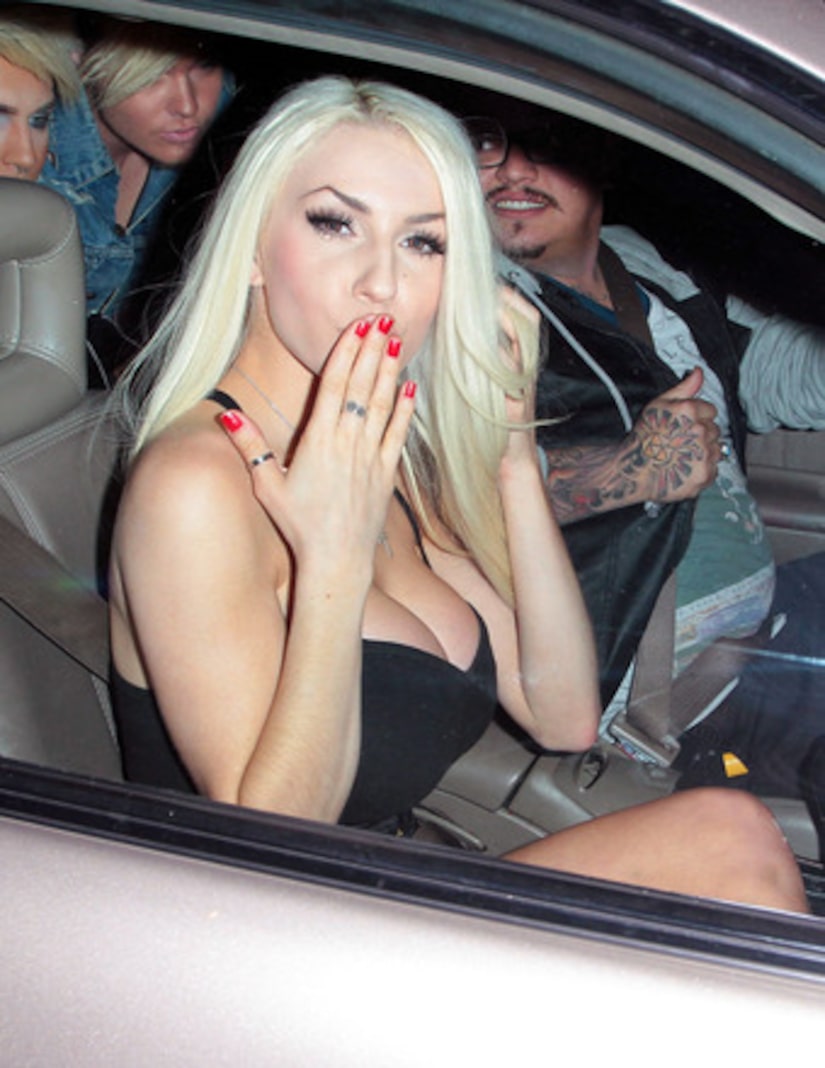 The statement concluded, “We love each other very much, want for each other's happiness, and will continue being the best of friends for life.”

The split announcement comes after Stodden's appearance on the UK version of “Celebrity Big Brother,” in which the teenager heavily flirted with one of the other contestants.

Stodden and Hutchison married in Las Vegas in May 2011 when she was just 16.