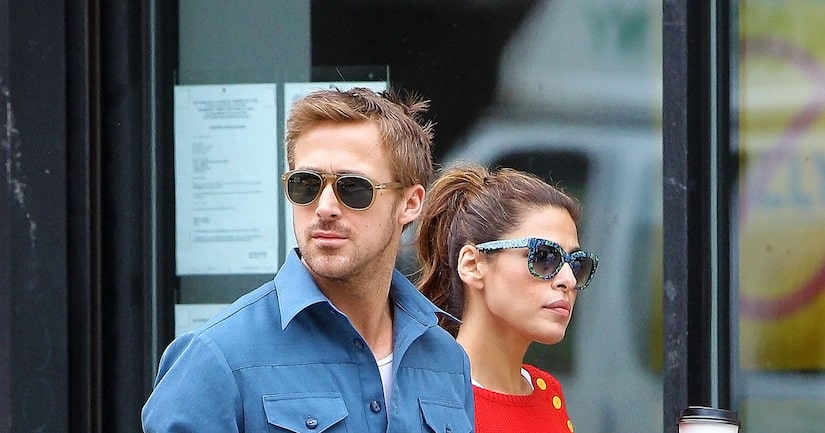 Are hot couple Ryan Gosling and Eva Mendes on the brink of a breakup?

Rumors circulated this weekend that the two were having a tough time in their relationship due to Mendes' ongoing jealousy issues.

A source told UsWeekly.com, "She sees a text from a mystery number and assumes he's talking to girls… he can be moody and she's insecure."

A spokesperson for the actress, however, has denied that her relationship with Gosling is on the rocks, insisting, "The whole story is completely false.”

The two met while several years ago while making the indie film “A Place Beyond the Pines.”