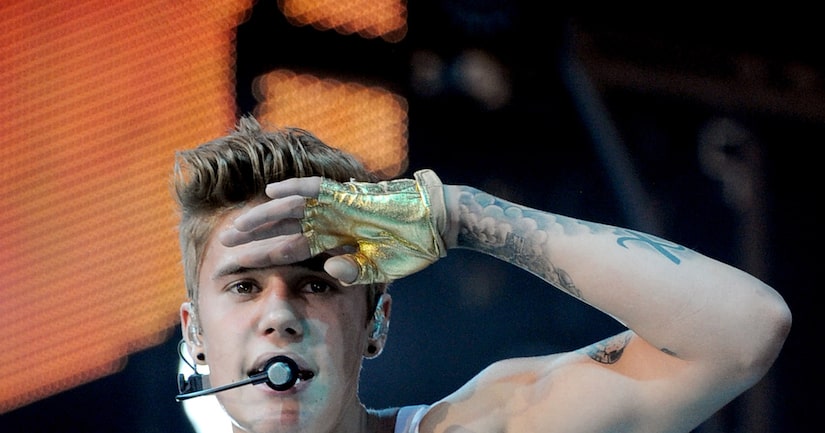 UPDATE: Sources close to Bieber tell "Extra" that the singer was not at a brothel, but a private club, and Bieber "didn't participate" in anything. Also, Justin left the hotel because of security reasons.

"Believe" singer Justin Bieber was spotted dashing from a brothel to the backseat of a car with a white sheet covering his body Friday night in Brazil, reports the New York Post's Page Six.

Bieber, 19, was reportedly at the popular brothel, Centaurus, for three hours with a friend before heading home. According to sources, a few girls from the brothel were escorted separately to the pop star's hotel moments after he left.

Saturday, Brazilian news site EGO reported that Bieber was kicked out of his hotel for "rule breaking." The broken rules were not disclosed.*

Bieber is in Brazil for his "Believe" world tour. The next show is slated for Sunday night at Praca da Apoteose in Rio de Janeiro.

*Note: Prostitution is legal in Brazil, but owning or orchestrating a brothel which promotes pimping numerous prostitutes, is not.