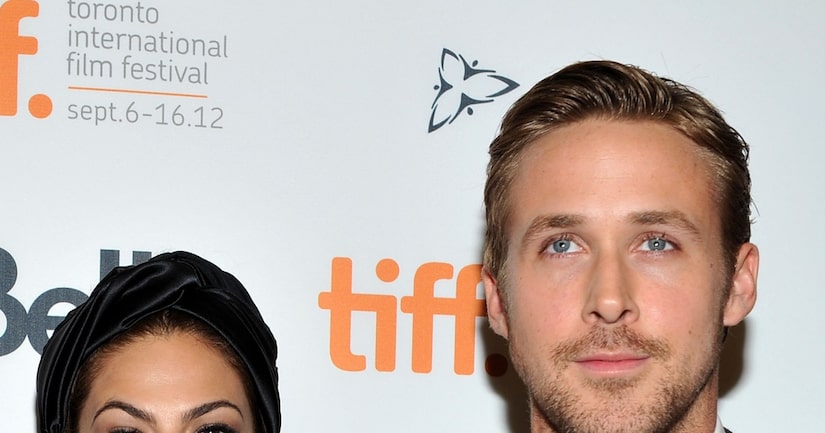 Hot couple Ryan Gosling and Eva Mendes are on the brink of a breakup due to Eva's ongoing jealousy issues, an insider told Us Weekly.

The source revealed, "She sees a text from a mystery number and assumes he's talking to girls… he can be moody and she's insecure."

Pals of Eva say they've noticed a shift in the way the actress talks about their relationship, saying, "She shuts down anyone who brings up Ryan… it's clear something is wrong."

Though Mendes' rep denies any trouble, a source close to Gosling believes the end is near. "I wouldn't be surprised if they split for good soon."