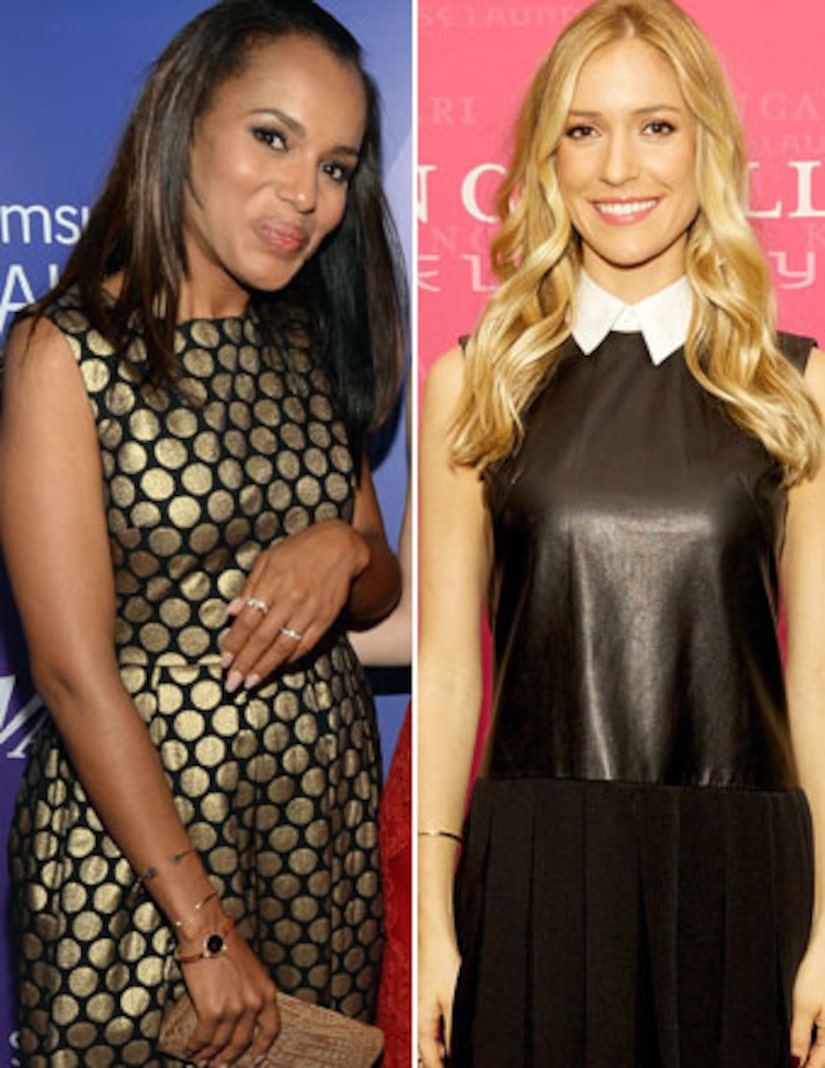 Babies, babies everywhere! After news broke this week that Kerry Washington and Kristin Cavallari are both pregnant, it became very clear… Hollywood is in the midst of a baby boom.

Kerry, who wed NFL player Nnamdi Asomugha in a secret ceremony in June, “is about four months along,” a source told Us Weekly.

This will be the first child for the “Scandal” star.

Cavallari told the site in September that she and the NFL star were hoping to expand their family. "We want to have a second sooner rather than later,” she said. "We're working on it!" 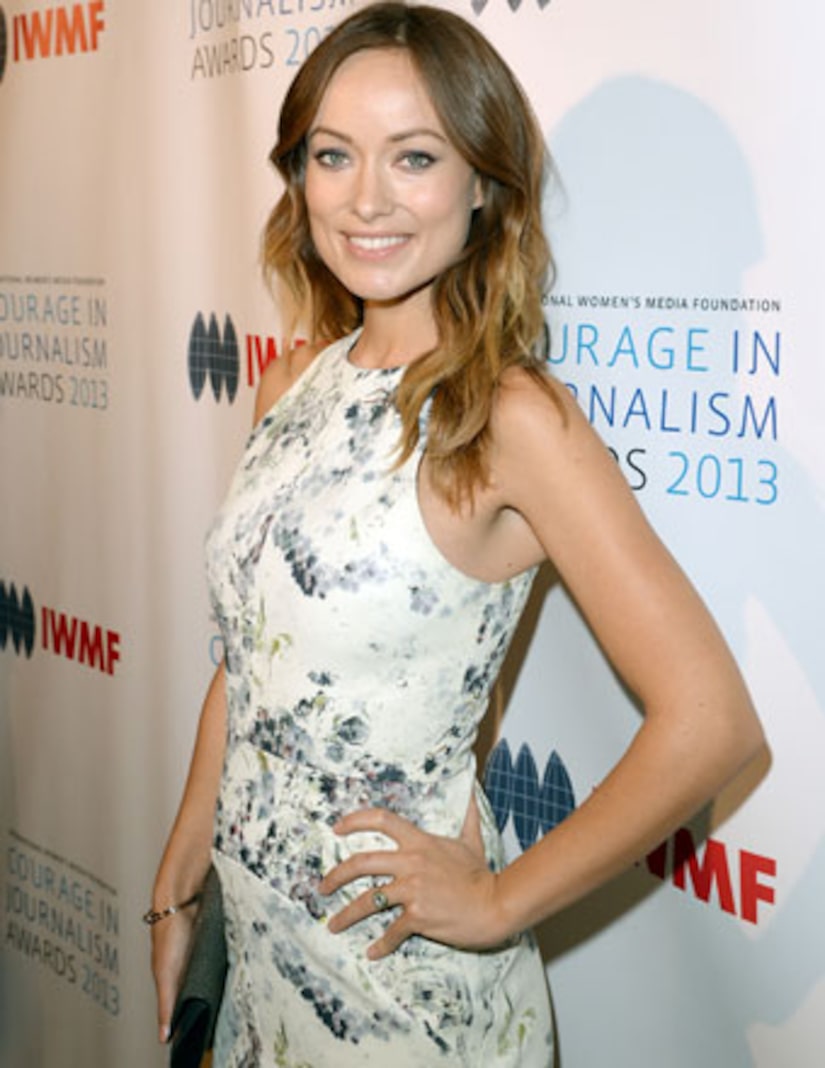