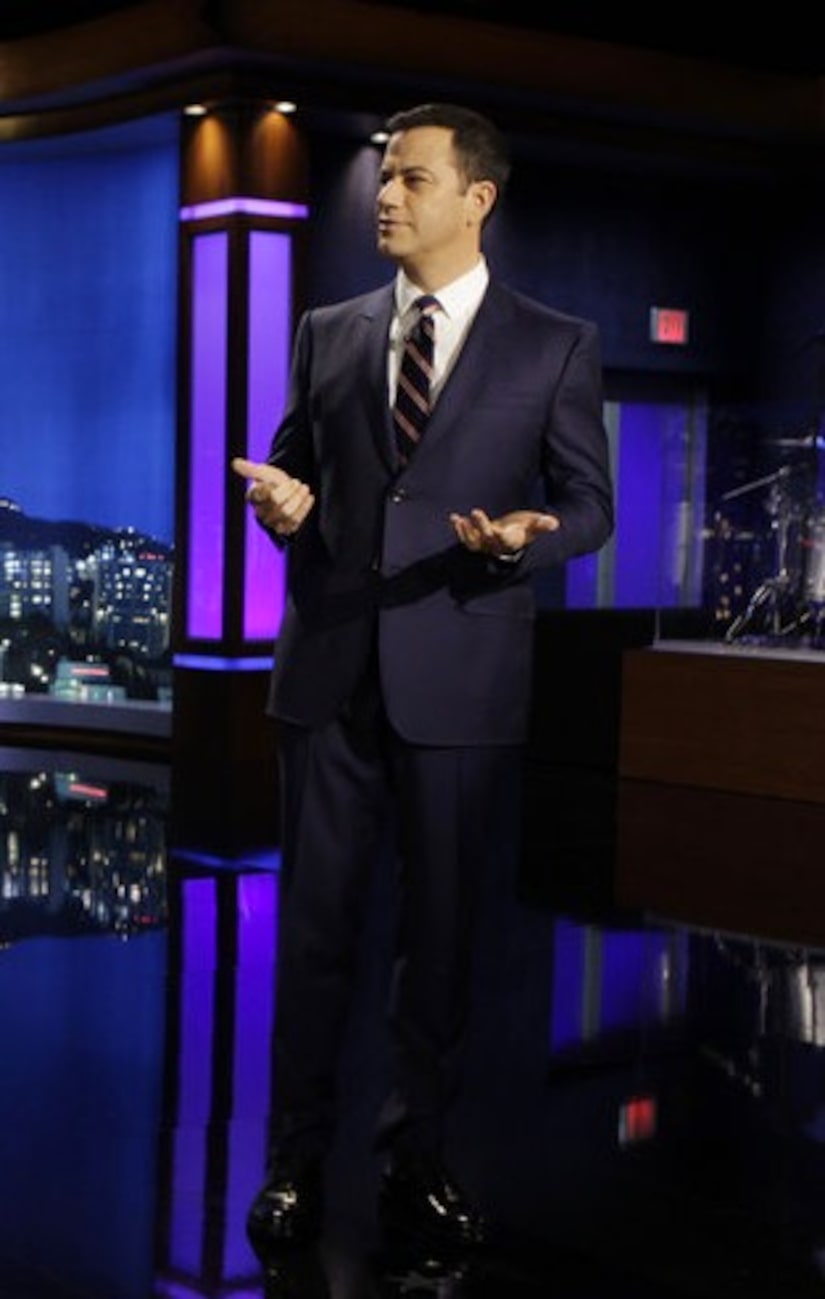 Another “Jimmy Kimmel Live” skit has gotten the show into trouble.

ABC apologized for a sketch taped this month that jokingly proposed killing "everyone in China" to help solve America's financial problems.

In the piece that aired October 16, host Kimmel sat down with 6 to 7-year-old school kids to discuss the government shutdown. When asked what should be done about America's huge debts to China, a boy replied that one solution might be to "kill everyone in China.”

An Asian-American activism group named 80-20 took offense and complained to the network.

ABC put out the following statement: "We offer our sincere apology. We would never purposefully broadcast anything to upset the Chinese community, Asian community, anyone of Chinese descent or any community at large. Our objective is to entertain. We took swift action to minimize the distribution of the skit by removing it from all public platforms available to us and editing it out of any future airings of the show."

Last month, another “Kimmel” skit in which two kids re-enacted a Kanye West interview angered the rapper, but West and Kimmel recently made amends when Kanye appeared on the late-night talk show.