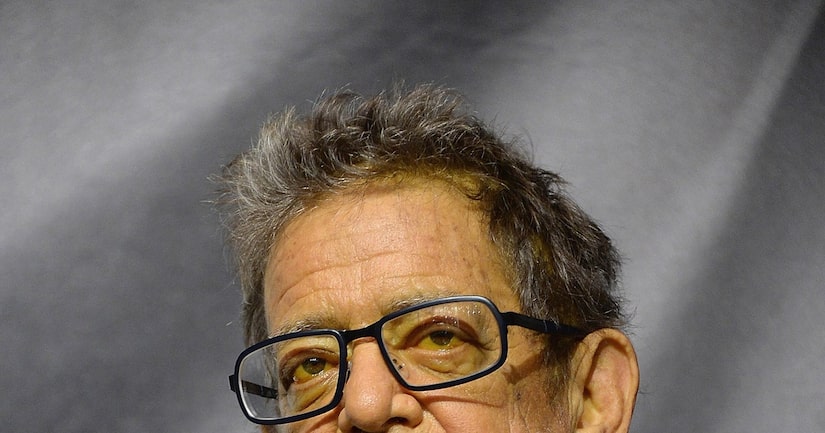 Rock pioneer Lou Reed, a singer, songwriter and member of the Velvet Underground, died on Sunday, reports Rolling Stone. He was 71 years old.

The cause of death as not given, but Reed did undergo a liver transplant earlier this year.

Reed will be remembered for his influence on punk and art rock in the 1960s, as well as his collaboration with artist Andy Warhol.

Musician Brian Eno famously said, "The first Velvet Underground album only sold 10,000 copies, but everyone who bought it formed a band."

He is survived by his wife, musician and performance artist Laurie Anderson.