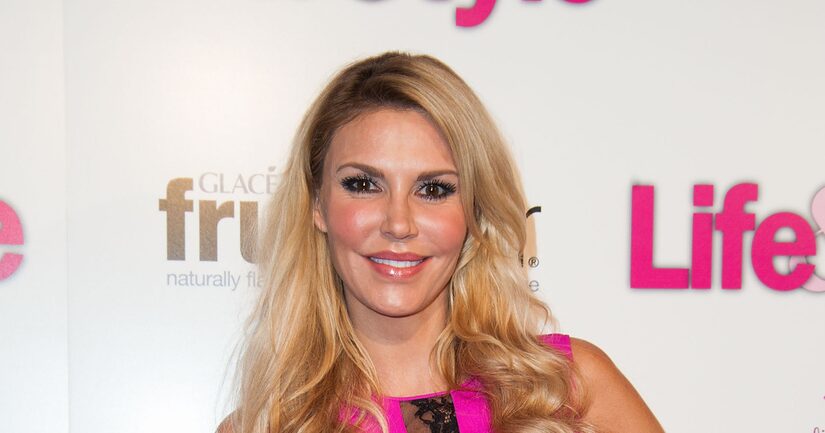 “Extra’s” Terri Seymour caught up with “Real Housewives of Beverly Hills” star Brandi Glanville at the show’s premiere party in Hollywood, where Glanville talked about the fallout with former BFF and co-star Lisa Vanderpump and dished about new cast members.

In the new season, Brandi admitted, “It’s such a shakeup, all the friendships change and turn,” especially with newcomers Carlton Gebbia and Joyce Giraud de Ohoven.

Glanville whispered to Seymour, “Kyle [Richards] and Carlton hate each other, and I like them both. It’s a problem. But Kyle likes Joyce, and I don’t like Joyce.” Terri asked why. Brandi sniped, “She's a narcissistic b*tch!”

As for her relationship with Lisa Vanderpump, Brandi said she can’t share exactly what happened but explained, “It really just comes down to, was she using me this whole time to get ahead in something else? Some things that I found out that were really disappointing, and when the cards were down for me, she wasn’t really there.”

The reality TV star added, “It’s actually super sad. I just hope that we can reconcile at some point. I miss her and I love her. I just want to make sure our friendship is really real, and I’m not just a pawn in some sort of bigger deal.”

The new season of “The Real Housewives of Beverly Hills” premieres November 4 on Bravo.