Reality TV mom Kim Kardashian turns 33 on Monday, and we think it would be really awesome to help her celebrate as her best friend ever.

Here are the reasons why:

Getting Into Any Club You Want

If it’s Kim’s birthday, you know you're going to party in style, hobnobbing with the A-listers. Dom Pérignon for everyone! 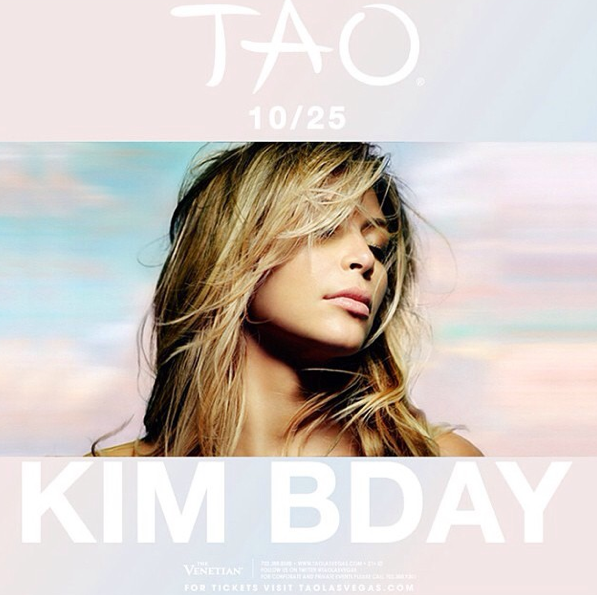 The Best Tips on Getting a Killer Bod

Kim has shed much of her pregnancy weight since giving birth to baby North West in June by using a combo of Pilates and Atkins. She recently posed for a Kardashian Kollection campaign launching in the UK, and she looks fantastic. The enhanced butt tips alone would be sufficient. 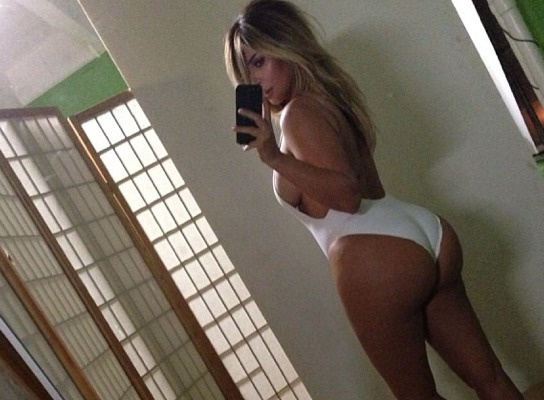 Speaking of North, she’s so damned cute. You can be her other auntie! 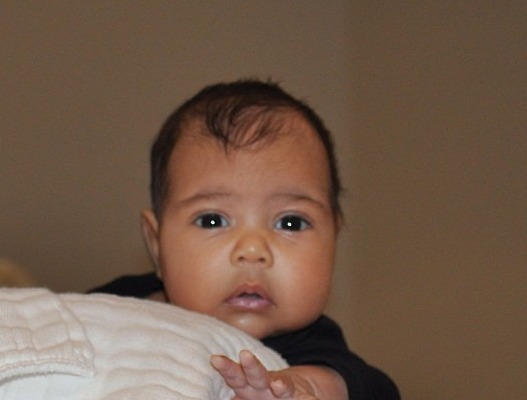 You Could Hang Out with Kanye West

Say what you will about the outspoken rapper, but going on the “Yeezus” tour with Kanye would be the coolest thing ever. 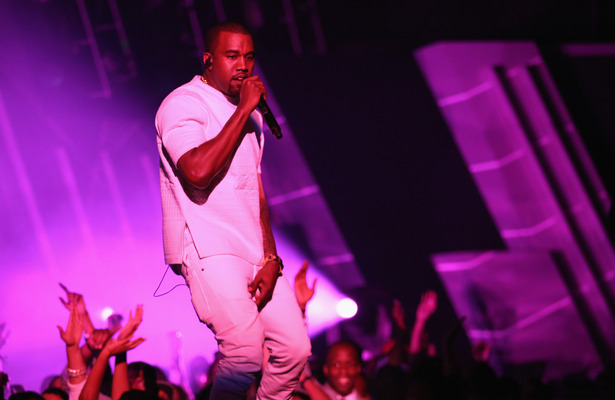 The Clothes… and the Bling! 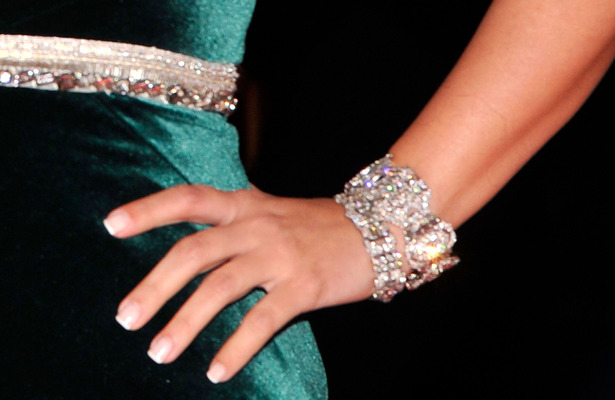 Sunday Dinners with the Kardashians

Just imagine being seated at the Kardashian (and Jenner) dinner table, dishing with them on all the wildest tabloid headlines! 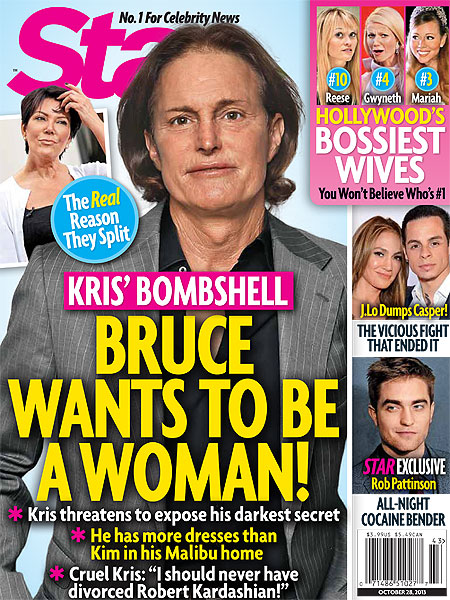 Seriously, he is definitely the hottest guy in that family. 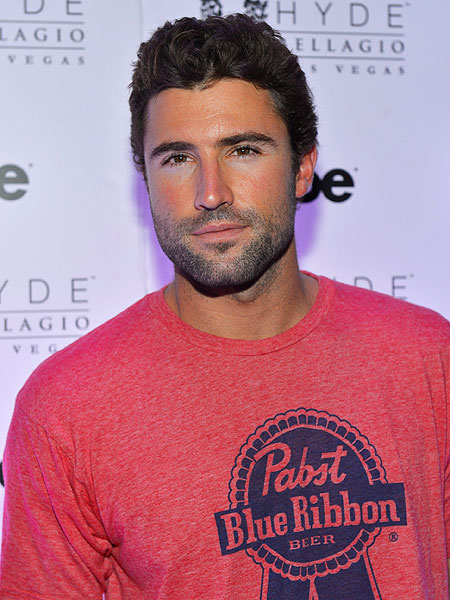