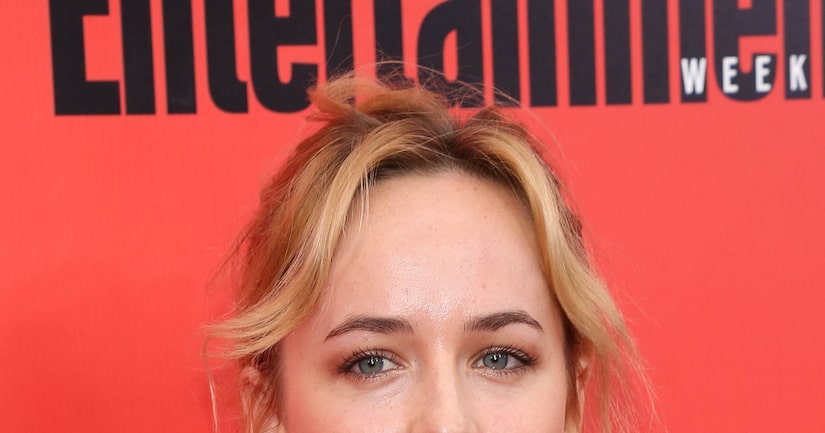 First Charlie Hunnam dropped out of “Fifty Shades of Grey” and now rumor has it the media attention surrounding the coveted role of Anastasia Steele might be too much for Dakota Johnson. Will she also call it quits?

A source told Eonline.com, "Dakota is having a very hard time dealing with all the press. When she first got the role, it was way too much for her."

Now, “everyone wants a piece” of the rising star, the daughter of Melanie Griffith and Don Johnson. “It's been tough,” the insider said.

On Saturday, the studio announced that Hunnam, who was set to play Christian Grey, was exiting the project scheduling reasons. 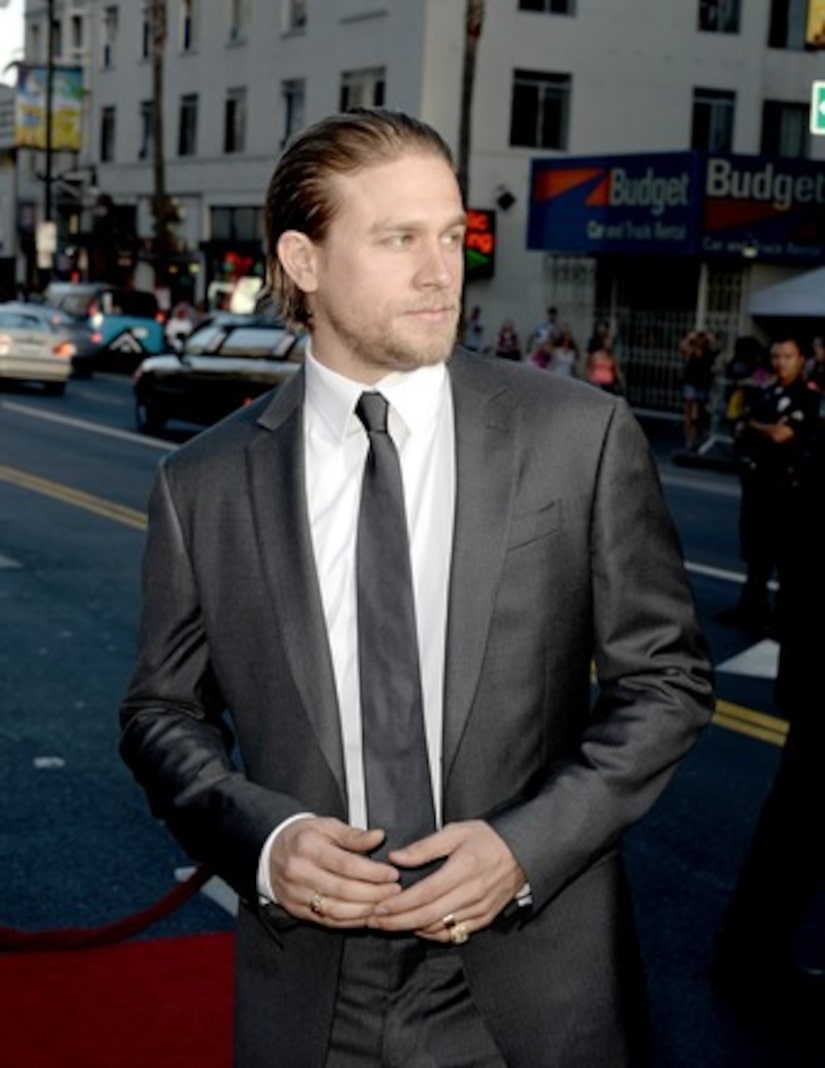 After the announcement, Deadline.com speculated that it was the role's excessive nudity that caused Charlie to walk away, while Eonline.com blames the intense media attention.

"More than anything he hates attention and being in “Fifty Shades of Grey” would force him to do lots of media," a source said. "That's really not his thing. Charlie doesn't want to be massively famous. Plus, he hates conforming and being told what to do. This role would force him to have to be something he is not."

"He dropped out of the project because he didn't want to be typecast," the insider explained. "He didn't want the Robert Pattinson-esque attention that would come along with taking on this role."