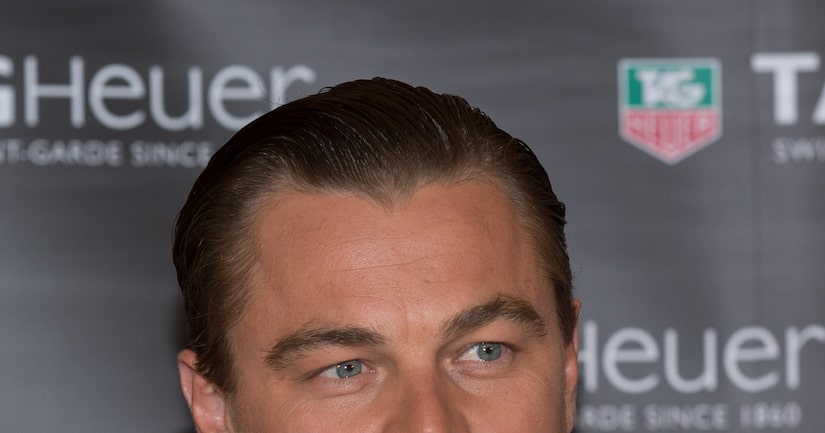 Speaking to a Brazilian newspaper called Extra, Torres admitted the two were seeing each other, but refused to elaborate about the relationship because she promised DiCaprio she wouldn't speak about it.

The 24-year-old said, "I worry about what he will think about me talking to you. We have a pact that nothing can ever be said about our relationship."

She added, "In Europe it is different. People see us together in many places so they do not need to ask us about anything. He doesn't like being photographed and barely goes out walking once people have realized it's him."

Torres, whose real name is Katiuscia Torres Soares, said she and the 38-year-old actor met at the Cannes Film Festival and hit it off right away. "Leo is amazing,” she gushed.