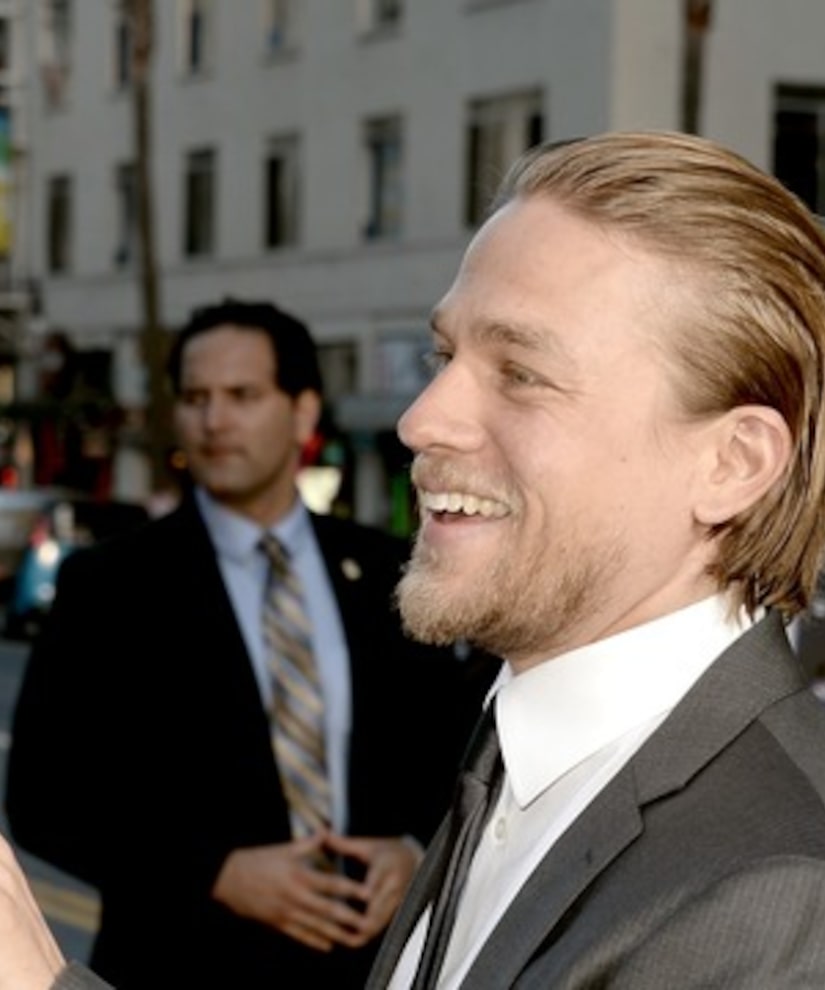 The search is on for a new Christian Grey! With Charlie Hunnam out of the picture, the role is up for grabs, and Metro UK has the odds on who will get it.

Fans have already spoken, telling producers via petition that Matt Bomer is the actor they want to see as the kinky leading man from E.L. James’ S&M novel. Ladbrokes Online Betting tells the paper that the "White Collar" star has the best chance of landing the steamy part opposite Dakota Johnson as the 6/1 favorite.

“Inception” actor Cilian Murphy is right on his heels with 7/1 odds, followed by “Vampire Diaries” actor Ian Somerhalder at 8/1 and “True Blood’s” Alexander Skarsgard and “Gossip Girl’s” Chace Crawford tied for fourth at 10/1. 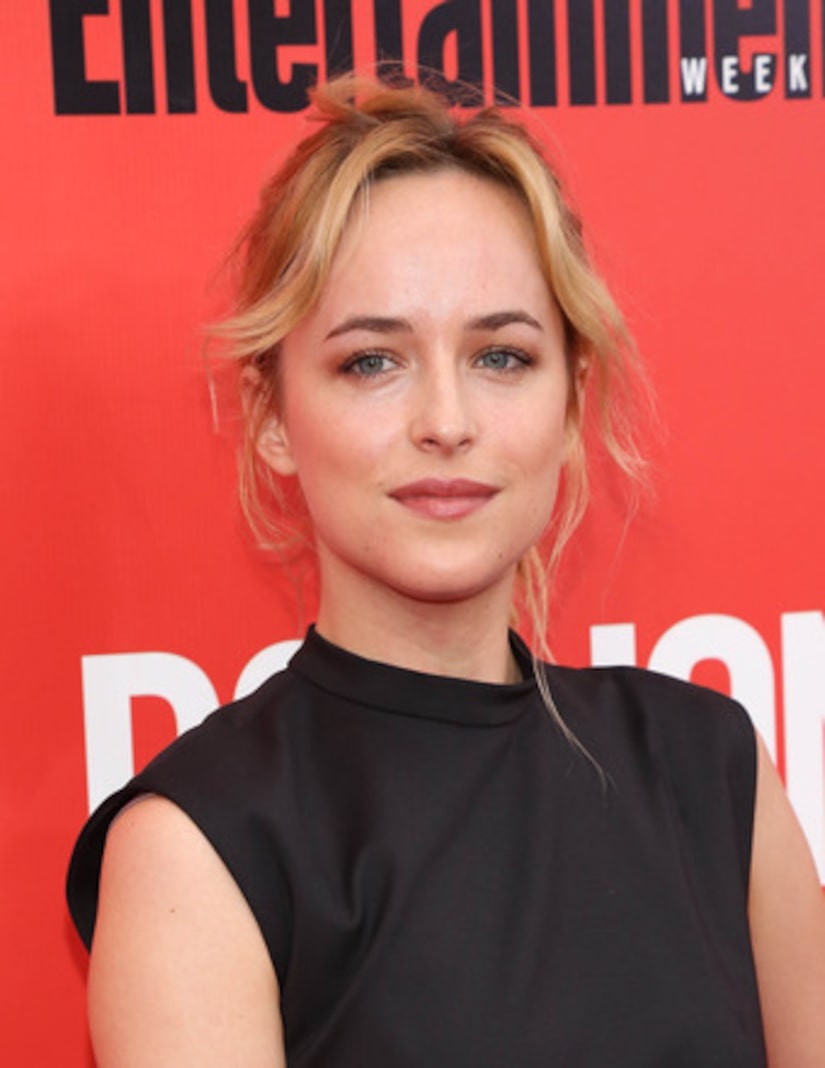 Surprisingly, James’ No. 1 pick, Robert Pattinson, is in sixth place with 14/1 and early buzzed about actor Ryan Gosling came in seventh place with odds of 16/1. For the entire list, click here.

Matt Bomer is also in the lead at Ranker.com, where more than 13,000 fan votes have been aggregated. Ian Somerhalder took second place on the site as well, followed by Jessie Pavelka, Henry Cavill and Chris Hemsworth.

The studio blamed Hunnam’s departure on “Sons of Anarchy” scheduling conflicts, but Mike Fleming of Deadline.com thinks it may have something to do with the excessive nudity involved.

“It seems more likely that Hunnam had time to think about it, and decided the role didn’t fit him like that 'Sons' leather jacket he wears. There is a lot of nudity in the film, and calls for the kind of things that might make a veteran actor like Hunnam uncomfortable.”

When “Extra” talked to the actor, he had no qualms about stripping down for the camera and said he would “never” use a body double.

“Never body doubles… Never in my life… I’m not worried,” he insisted. Charlie added, “It has just been a really exciting week for me creatively… it’s a wonderful role, I’m really honored to be entrusted with bringing Christian to life.”

Who is your choice to replace Charlie in "Fifty Shades"? Tell us on our Facebook page.