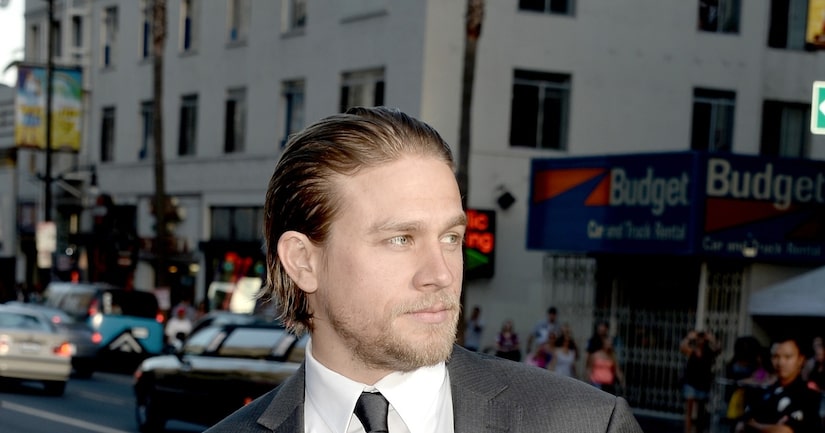 In the statement, Universal Pictures said, "The filmmakers of 'Fifty Shades of Grey' and Charlie Hunnam have agreed to find another male lead given Hunnam's immersive TV schedule which is not allowing him to adequately prepare for the role of Christian Grey."

The "Green Street Hooligans" star was cast as the lead role in September, alongside Dakota Johnson, who is still slated to play leading lady Anastasia Steele. When the news was first announced that Hunnam was cast, fans created a petition on Change.org, demanding the producers to rethink the casting decisions. Could this be the real reason we're saying goodbye to Charlie?

More on the petition!

"Fifty Shades" author E L James responded to the news of Hunnam's departure on Twitter saying, "I wish Charlie all the best. x"

I wish Charlie all the best. x

The film, to be directed by Sam Taylor-Johnson, is set for release in 2014.

Let us know what you think on our Facebook page.