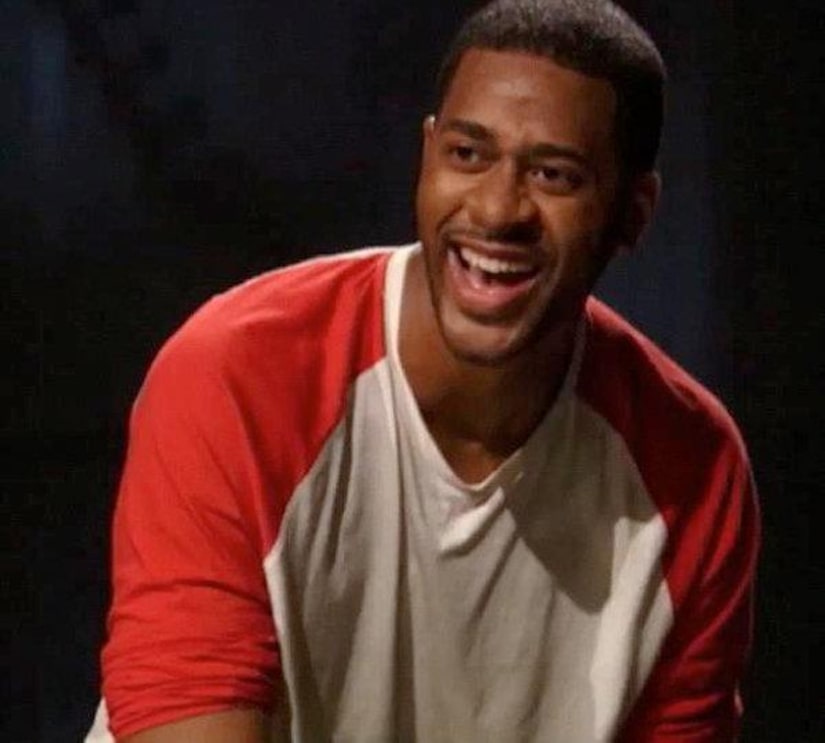 A rep for the Chicago PD said they received a call from a woman screaming for help, and after arriving to the alley, found a 26-year-old man with a gunshot wound to the head.

Multiple sources told the site that the victim is Josh Marks. Officers are still on the scene investigating.

Marks' death comes just a few months after he was charged with aggravated battery and attempting to disarm a peace officer in Chicago. During the incident, Marks allegedly punched an officer, tried to grab his gun and took off running.

Later, Marks called Gordon Ramsay an "a**hole" and said the chef possessed his body and turned him into god. There was no evidence of drug use.

In February, Josh released a video for the "Make a Sound Project," an organization dedicated to helping people struggling with suicidal thoughts, in which he revealed he suffered from bipolar disorder.