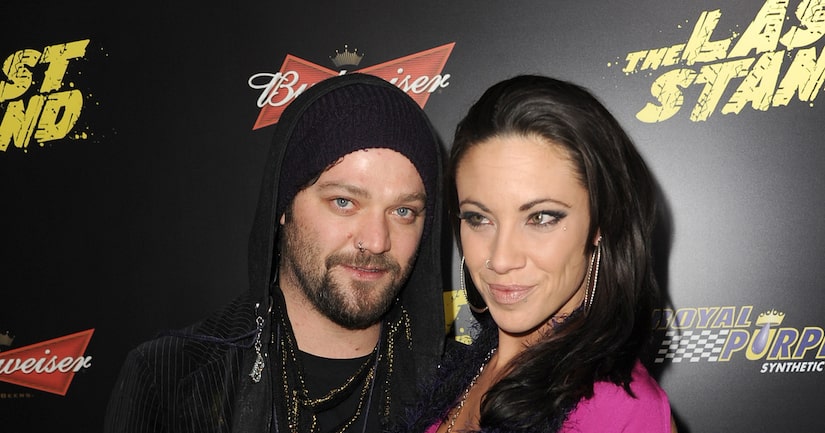 TV personality Bam Margera, one of the stars of the “Jackass” series, married model/photographer Nicole Boyd in Reykjavik, Iceland, on Saturday, and posted a video of their nuptials.

The bride looked gorgeous in a lacy white gown, while Bam was dressed more casually in a hoodie and shredded cape.

After swapping vows, Margera took the mic and rocked out with his band, F**kface Unstoppable.

Margera was previously wed to Missy Rothstein, and their marriage was featured on the MTV reality show “Bam's Unholy Union.” They split in 2010 after three years of marriage.