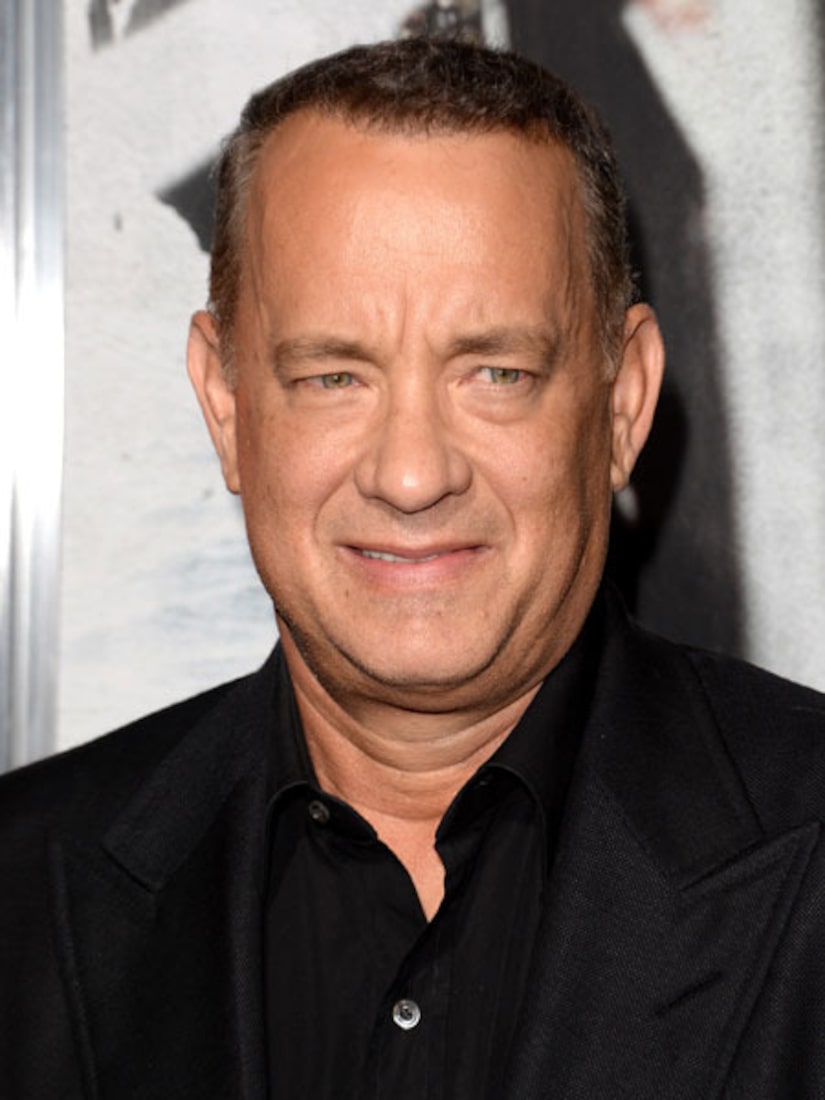 Letterman commented on how Hanks, 57, had slimmed down, and the Oscar winner said he recently received some news from his physician. His doctor told Hanks, "Well, you've graduated. You've got Type 2 diabetes, young man.”

Hanks admitted that he has been dealing with high blood sugar since he was 36, around the time he made "Forrest Gump.”

The doctor suggested that if Hanks could lose enough weight, he would essentially not have diabetes anymore. Hanks joked, "Then I said to her, 'Well, I am going to have Type 2 diabetes.'”

Type 2 diabetes is the most common form of the disease, comprising about 90 percent of cases, and can generally be managed by exercise and diet. If that doesn't lower the blood glucose level, then insulin might be needed.

Type 1 diabetes is the more severe form, in which there is total insulin deficiency, and can be fatal if not controlled with supplemental insulin.

Other celebrities with diabetes include Halle Berry, Randy Jackson and Drew Carey.