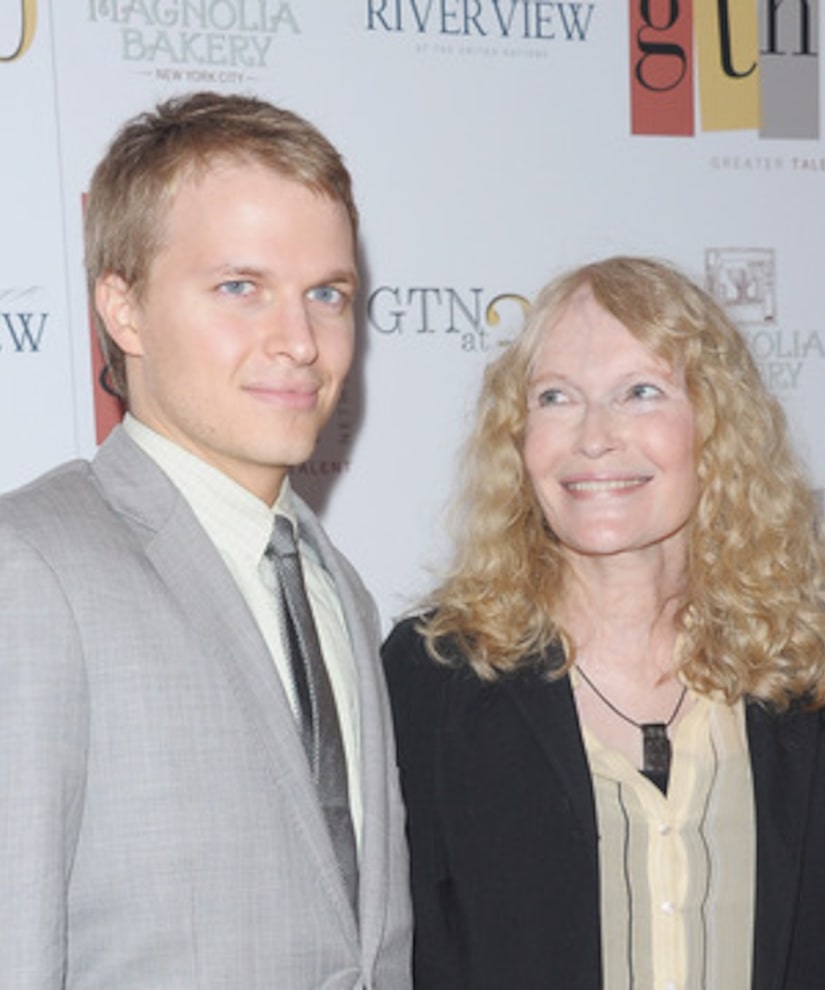 Actress and activist Mia Farrow revealed son Ronan Farrow may be Frank Sinatra's child, not director Woody Allen. Farrow told Vanity Fair's November issue that Sinatra is “possibly” the father of Ronan, 25, but says no paternity tests were ever done.

The “Hannah and Her Sisters” star married Sinatra in 1966 when she was 21 and he was 50, but it ended in divorce 18 months later. Farrow admitted to the magazine that despite the divorce, Sinatra was the love of her life and that they “never really split up.” 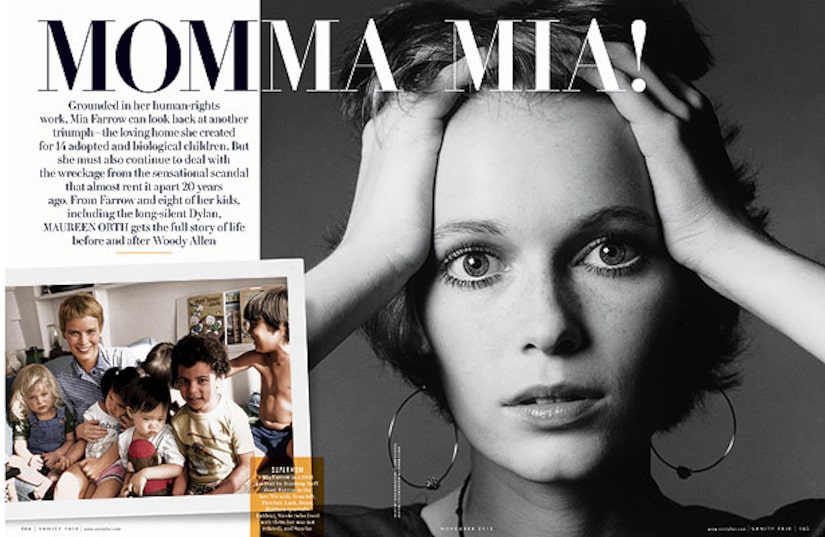 After divorcing second husband Andre Previn in 1979, Farrow began her long-term relationship with Allen, starring in 13 of his films. Ronan, whose original name was Satchel, was born in 1987.

Sinatra died in 1998 at age 82. When asked about the family's relationship with Ronan, Sinatra's daughter, Nancy Sinatra Jr., told Vanity Fair in an email, “He is a big part of us, and we are blessed to have him in our lives.”

Ronan, a former Rhodes scholar and special adviser to the State Department under Hillary Clinton, commented on the story on Twitter, writing, “Listen, we're all *possibly* Frank Sinatra's son.”

The Vanity Fair article also delves into Farrow's famous split with Allen in 1992 after discovering the Oscar-winning director was having an affair with her then 22-year-old daughter, Soon-Yi Previn (now Allen's wife).

A messy and lengthy custody battle followed, including allegations that Allen sexually abused another daughter, Dylan, a claim Allen has vehemently denied.

Read more of the article at VanityFair.com. 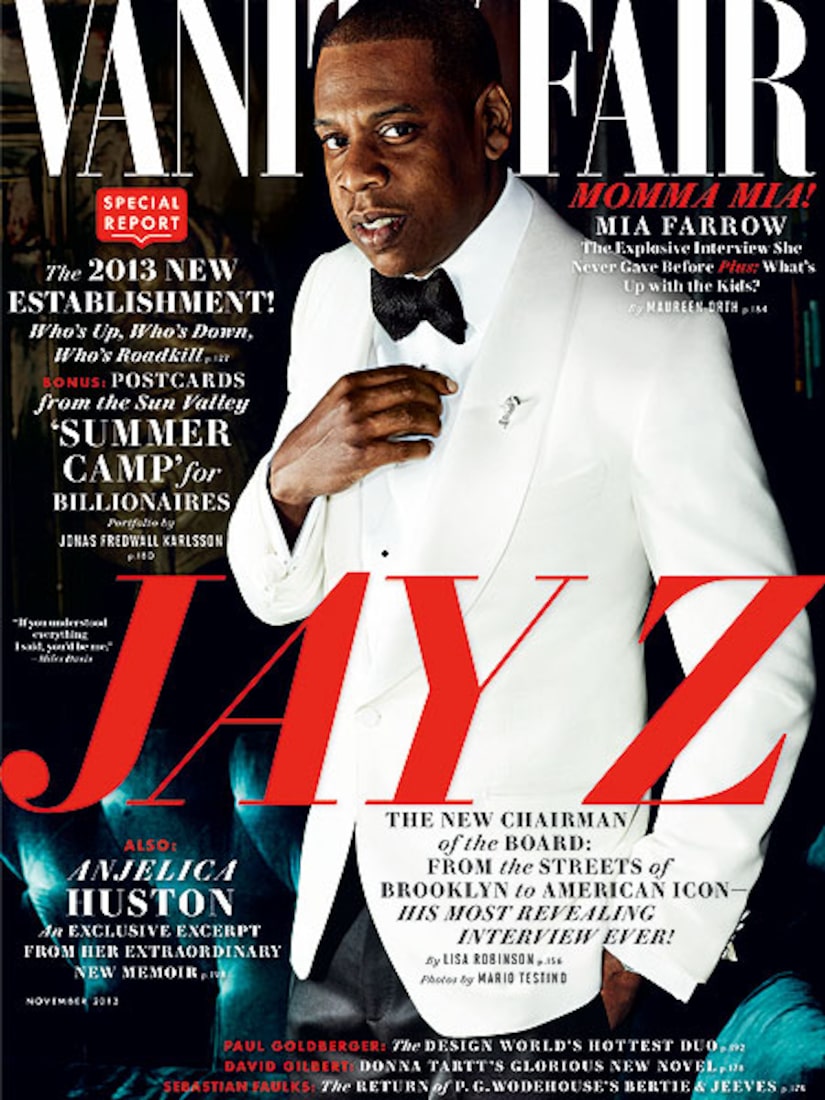