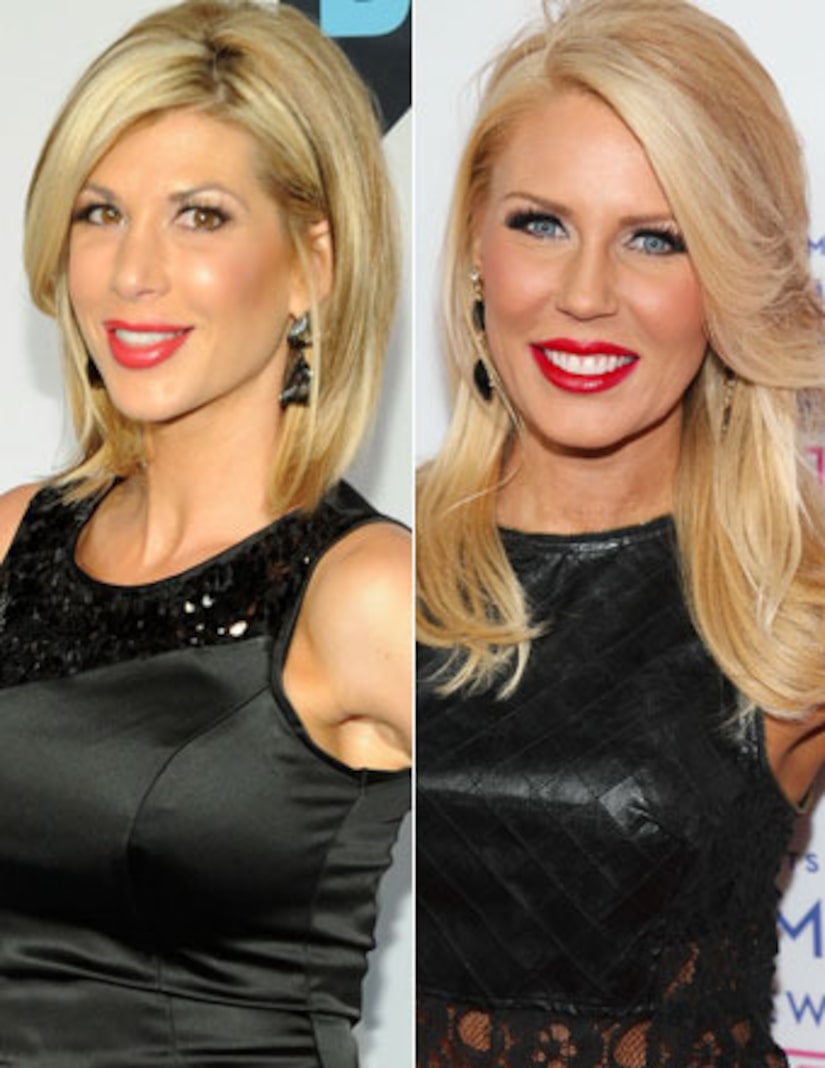 There's big drama on the set of “Real Housewives of Orange County,” and this time it's behind the scenes. Us Weekly reports that two "RHOC" cast members, Alexis Bellino and Gretchen Rossi, were fired after the Season 8 finale.

While E! News announced the women were leaving, a source told Us Weekly it wasn't of their own accord, they were axed.

"Alexis and Gretchen were fired," the insider said. "They just had run their course. Gretchen has been on the show a long time, and it was the same old story."

Rossi and Bellino, who joined the show in seasons four and five respectively, started out as friends, but the relationship deteriorated in Season 7.

Should “RHOC” return for a ninth season, the remaining cast members will include Vicki Gunvalson, Tamra Judge, Heather Dubrow, and Lydia McLaughlin.