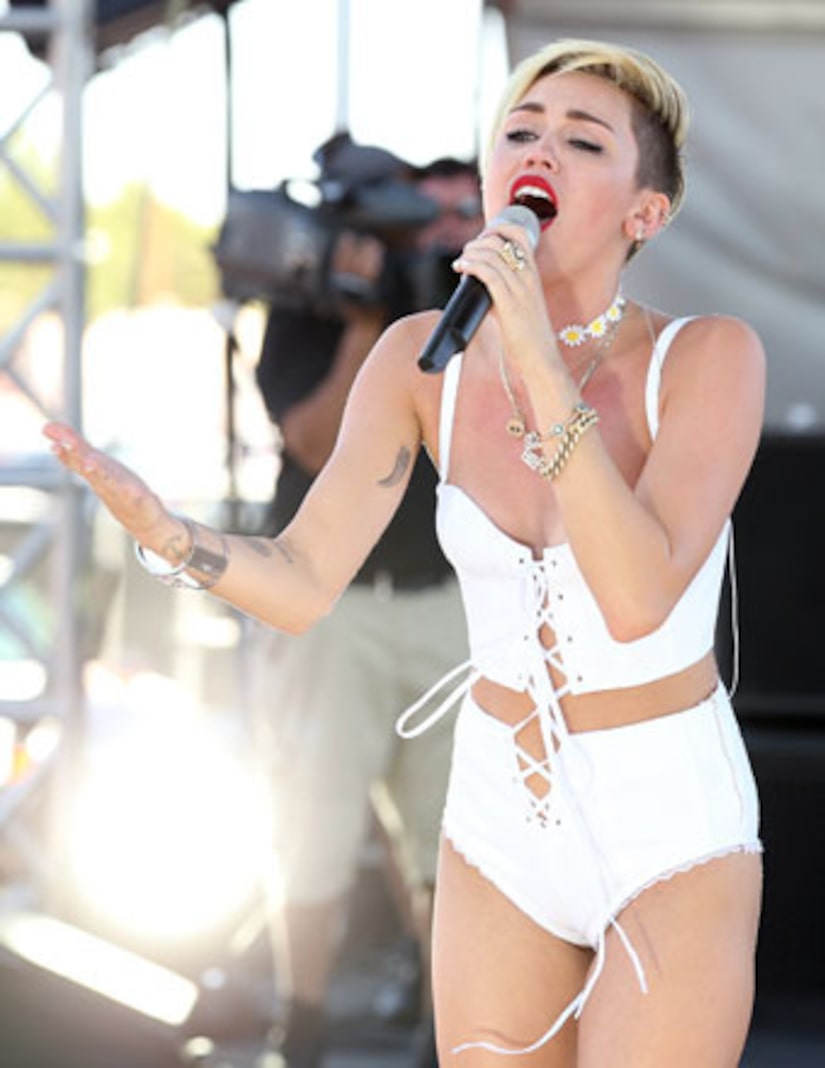 It turns out the tears didn't end there. Sources tell Life & Style that she secretly broke down backstage. "She really lost it” the eyewitness said. "She was hysterical crying. There were a lot of tears."

The insider continued, "She pulled herself together quickly and was like, 'Let's go party and get crazy.'"

“Wrecking Ball” isn't the only tearjerker on Cyrus' new “Bangerz” album. “Drive” also alludes to relationship trouble and could hint that Miley was planning to leave Liam back in February.

She told Fashion magazine, “I wrote it while I was working on Valentine's Day — emotionally it was such a hard time. It is about needing to leave someone but not really wanting to completely cut yourself off from the relationship. It's a time when you want to leave but you can't. It's also about moving on.” 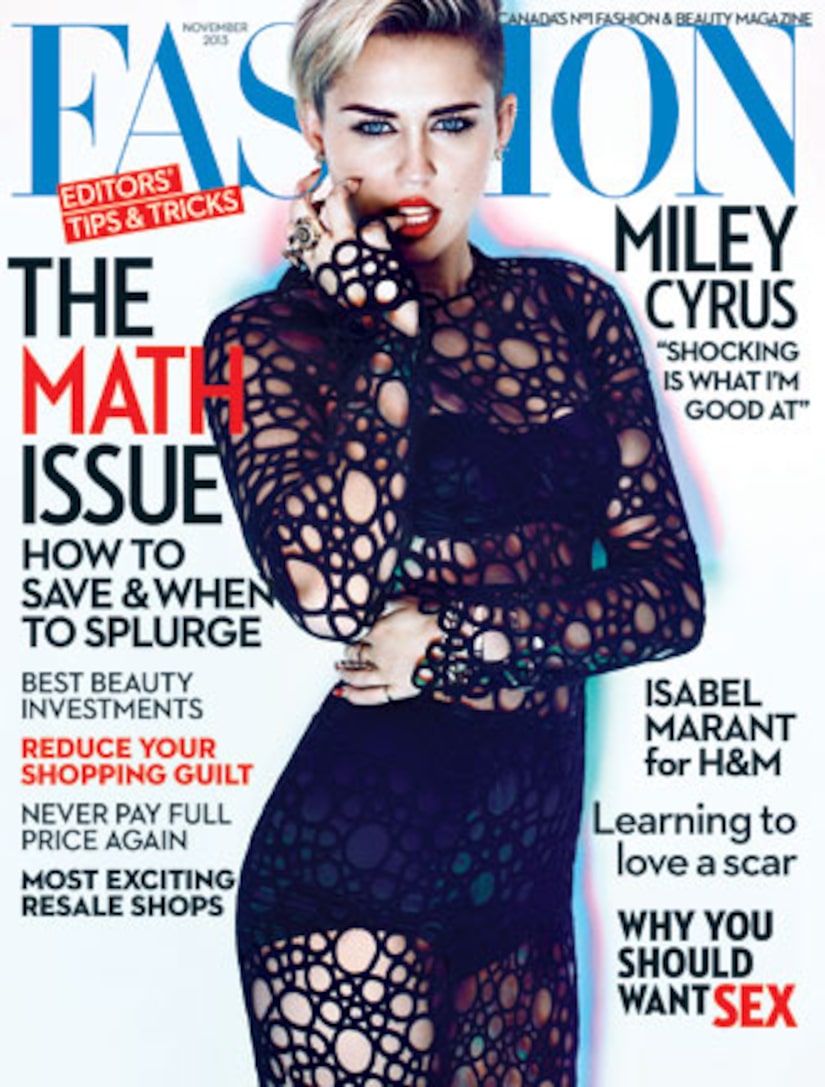 After a tumultuous 15-month engagement, Liam and Miley split on September 16. Soon after, Liam was spotted kissing actress Eiza González in Las Vegas. Miley is now rumored to be seeing her producer, Mike WiLL Made It. 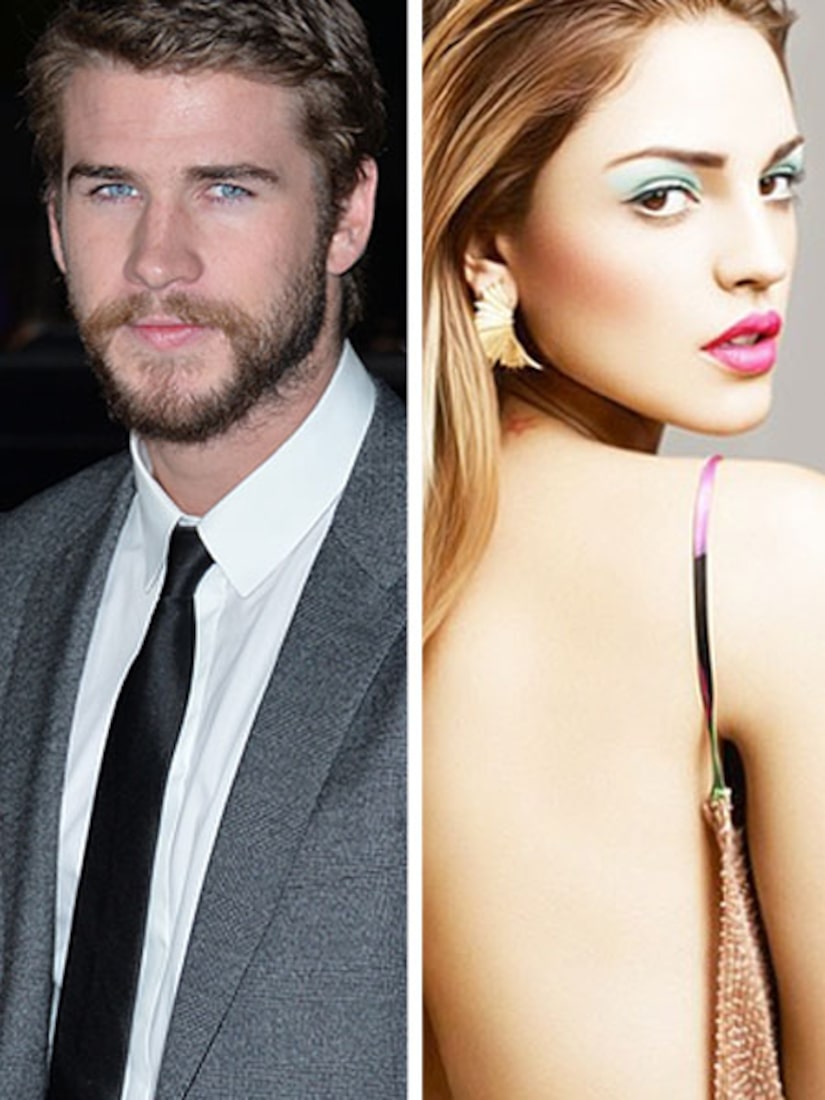