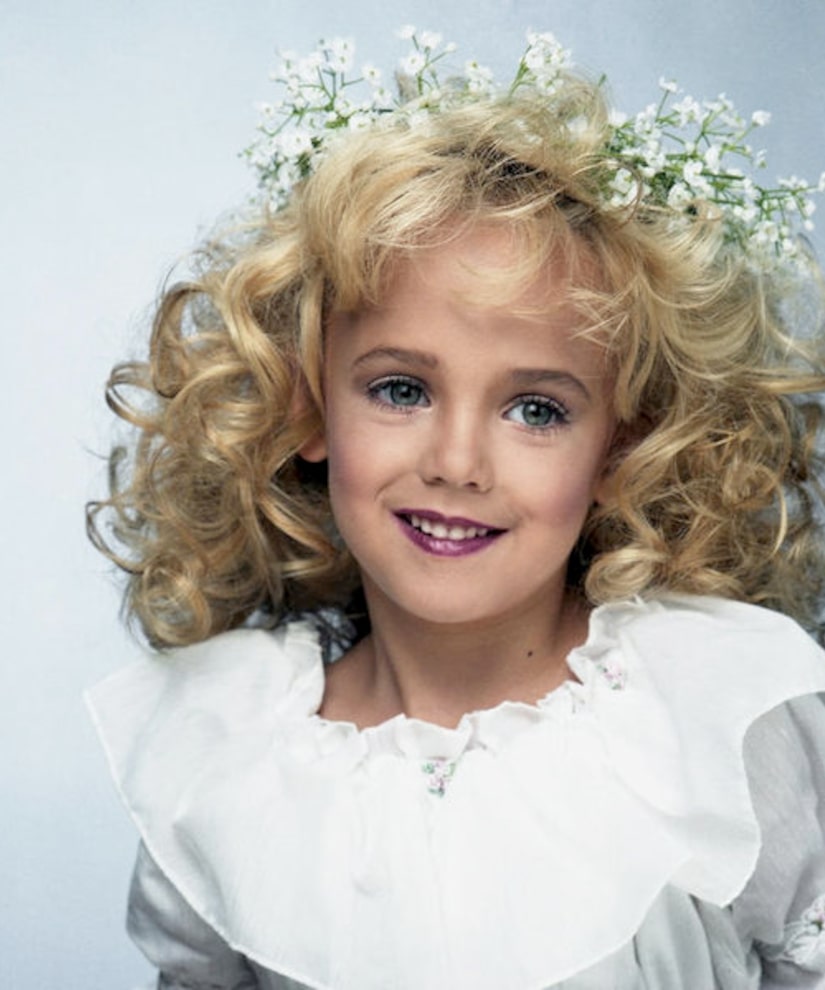 At the time, D.A. Alex Hunter decided not to pursue the case, because he said he wasn't sure there was enough evidence for a conviction.

Now, the New York Daily News reports that Colorado journalist Charlie Brennan and the advocacy group Reporters Committee for Freedom of the Press want the indictment of Patsy and John Ramsey released.

They are suing Boulder D.A. Stan Garnett to make the documents public, even though the case never went to trial. 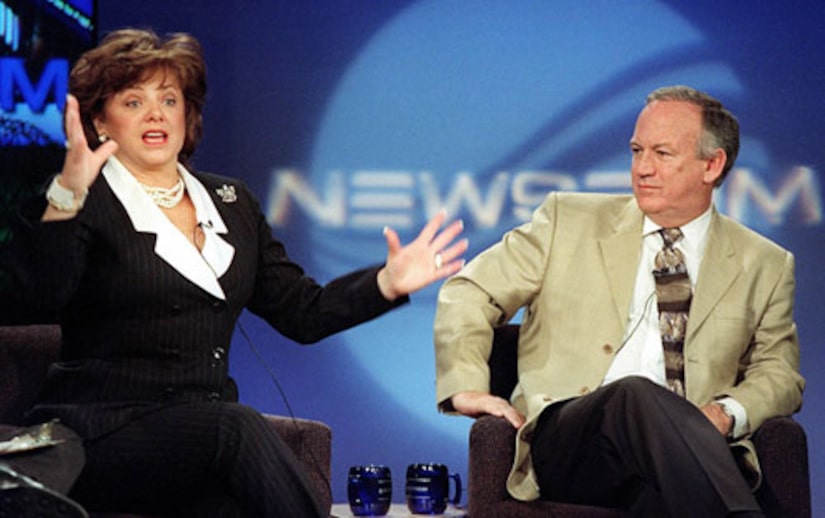 The lawsuit argues that releasing the papers "would serve the public interest in government transparency."

JonBenét, a 6-year-old beauty queen, was bludgeoned and strangled to death in her family's home. Her body was discovered on Christmas morning in 1996. No one has ever been charged in the case.

John and Patsy were declared innocent in 2008, two years after Patsy died of cancer.