At the end of “Person of Interest” Season 2, The Machine managed to move itself, and its whereabouts are currently unknown. Now the series returns September 24 for its third season, and fans will discover The Machine is much closer than they imagined, as The Machine infiltrates Facebook! 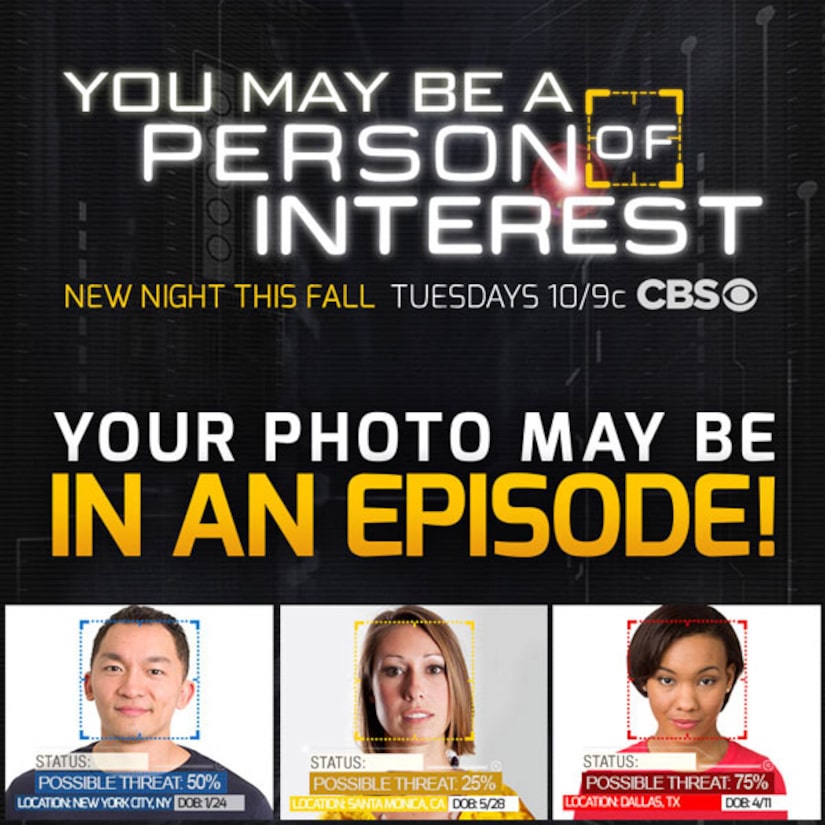 Starting Tuesday, fans of the hit CBS surveillance drama will be given the opportunity to become a “person of interest” through an integrated social photo app on the show's Facebook page, and potentially have their likeness used in an upcoming episode of the show.

Go to the Facebook page now to find out how!

“Person of Interest” premieres on a new day and time, Tuesdays at 10:00 PM on CBS!