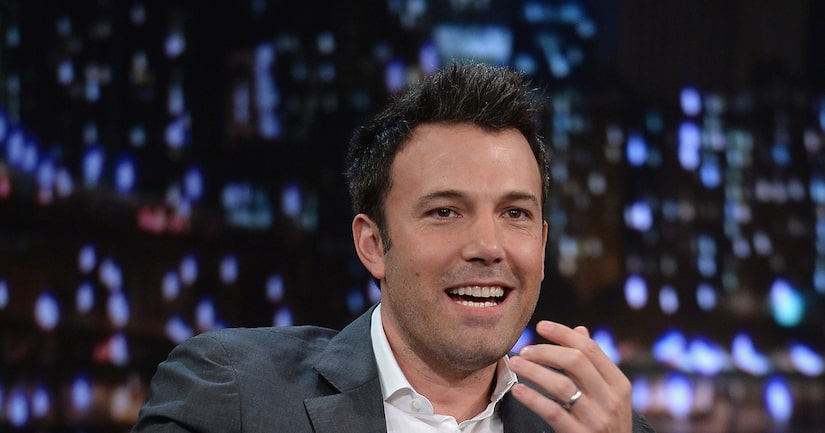 Actor Ben Affleck understands he has some large bat shoes to fill to play Batman in the next “Man of Steel” movie, but he's ready for the job… and isn't too concerned about the backlash from the comic-book fans.

Affleck made an appearance on “Late Night with Jimmy Fallon” on Monday and told the host, "I'm a big boy. I can handle sh*t. I'm very tough.”

Despite some initial hesitations, the “Argo” filmmaker said he was ultimately won over by the "brilliant" vision of director Zack Snyder and accepted the role. Ben was then warned there might be some negative feedback.

Affleck said he went online after the announcement. “I look down on the first comment. The first one just goes, 'Nooooooooo!'” so he decided to turn off the computer. He joked that he told his kids, "We're going to be Luddites for a while.”

The actor is currently shooting the big-screen adaptation of the bestseller "Gone Girl" also starring Rosamund Pike and directed by David Fincher. 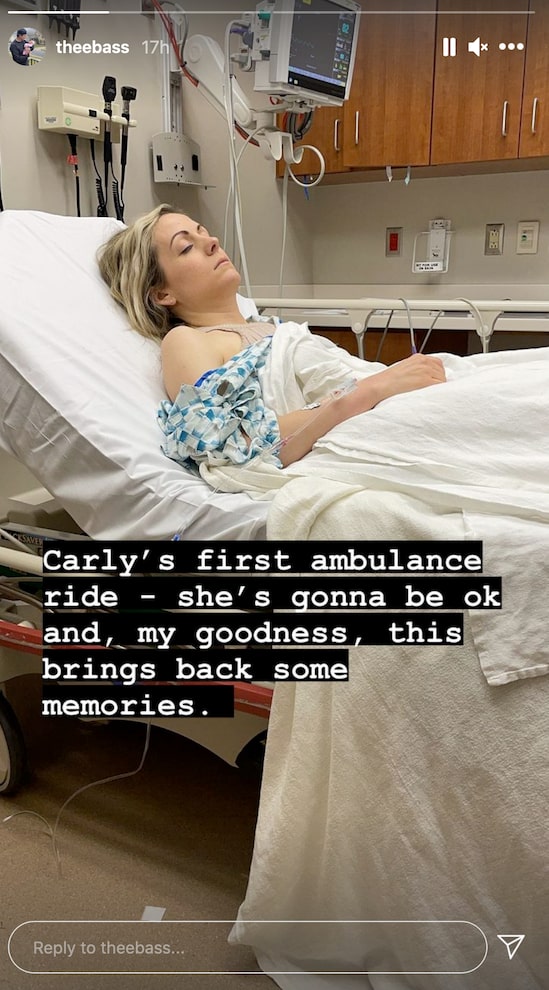 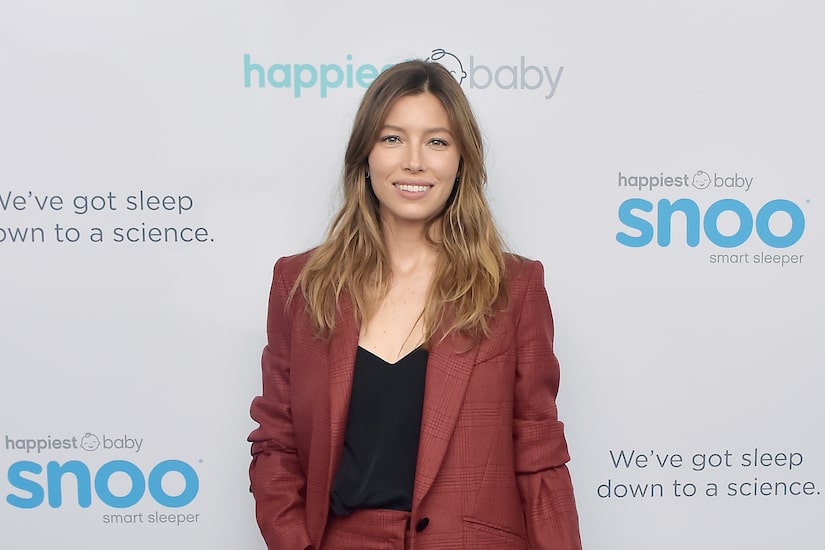