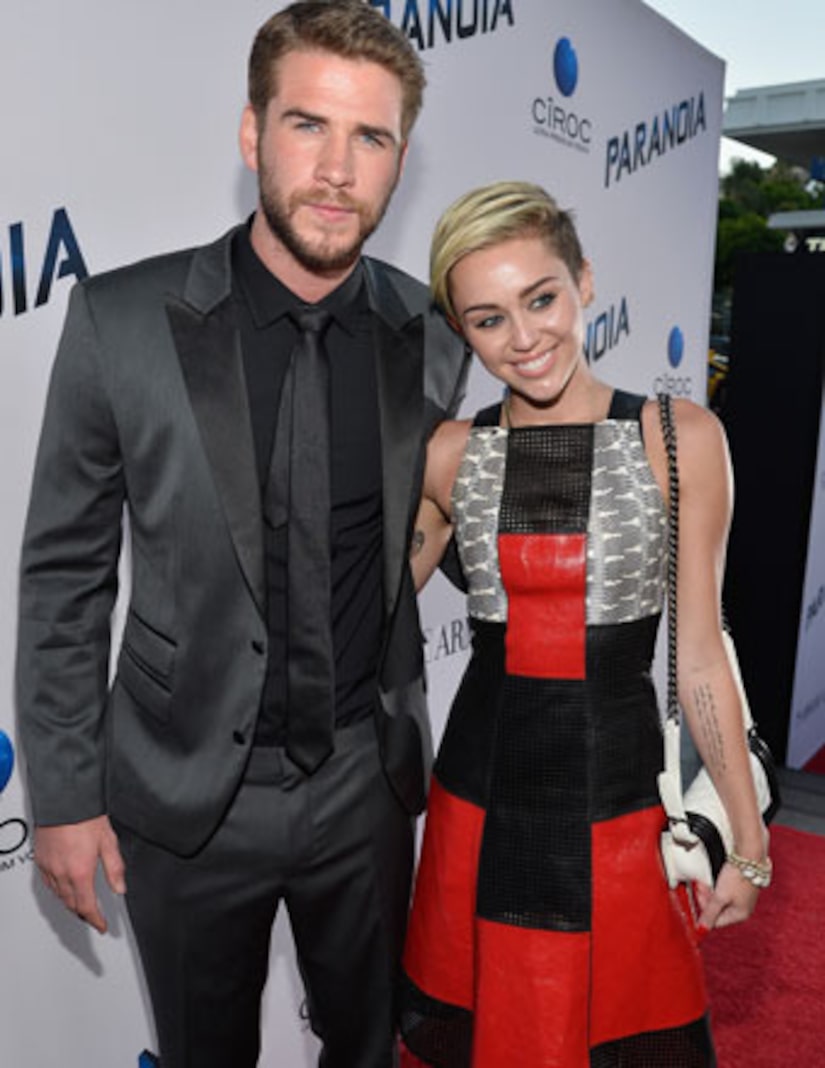 Without explanation, Miley Cyrus unfollowed fiancé Liam Hemsworth on Twitter on Saturday, leading many to speculate that the two have hit a rough patch.

The stars have been traveling separately in recent days with Miley building buzz for her new “Bangerz” album in Europe and Liam in Las Vegas to watch the Floyd Mayweather vs. Canelo Alvarez boxing match. 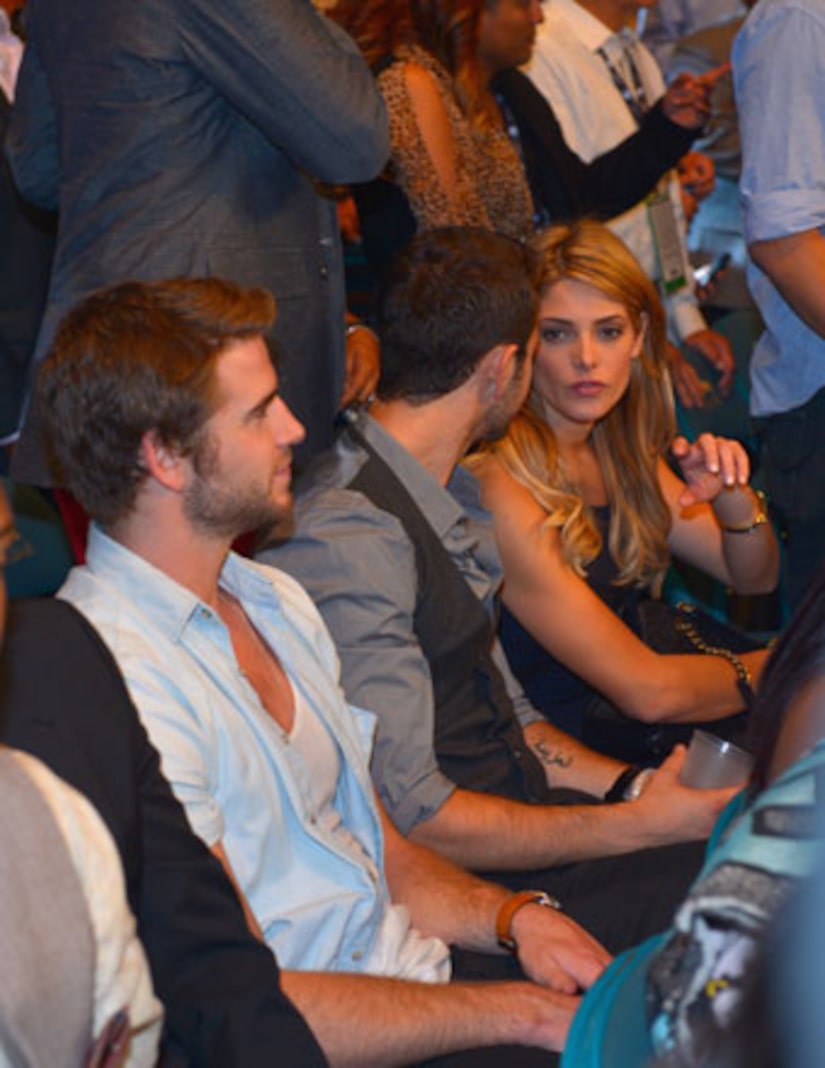 Most recently, a source told RadarOnline.com that Liam, who is still following Miley on Twitter, was “mortified” by Cyrus' raunchy twerking at the MTV VMAs in August.

The "Hannah Montana" alum has continued to stir up controversy since the award show, appearing naked in her latest music video, "Wrecking Ball." So far the YouTube favorite has more than 90 million views and the song could take the No. 1 spot on the Billboard Hot 100 this week.