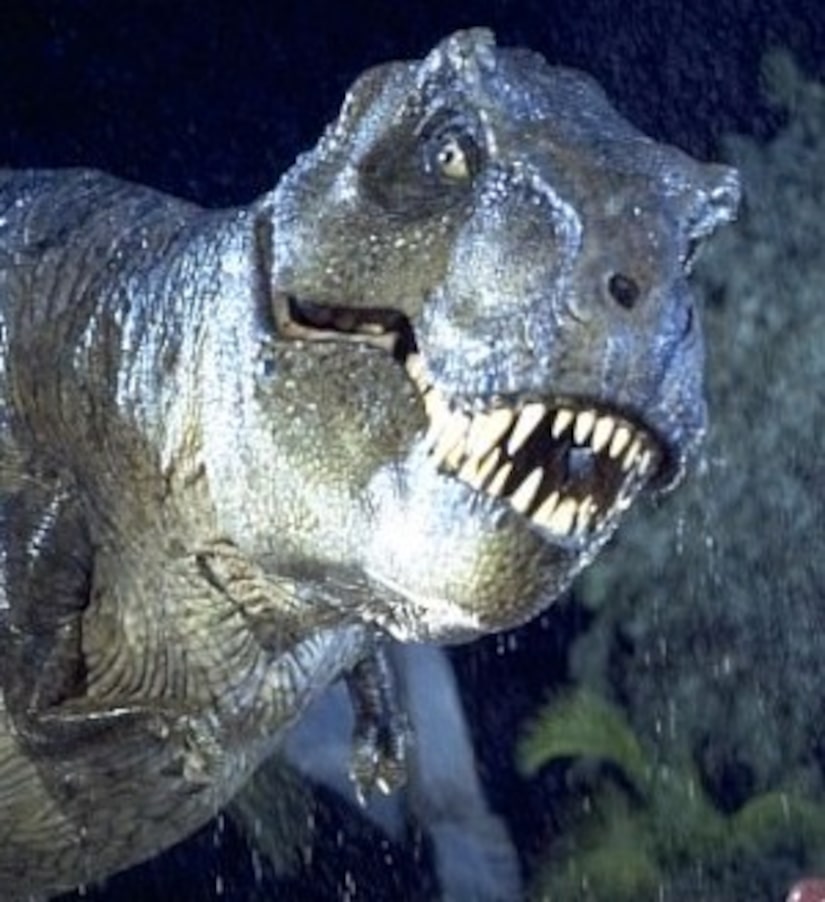 The dinosaurs will roam again! Universal Pictures announced on Wednesday that Steven Spielberg's long-awaited sequel to the popular “Jurassic Park” series, called “Jurassic World,” will roar into theaters June 12, 2015, this time in 3-D!

The filmmakers have also promised that there will be brand new terrifying dinosaurs, surpassing the T-Rex and velociraptor.

USA Today asked paleontologist Jack Horner, who has been an adviser on the “Jurassic Park” films, about these new pre-historic villains.

Horner said, "I can't actually tell you who that will be. But you'll want to keep the lights on after you see this movie."

Colin Trevorrow will direct the fourth film from a draft of the screenplay he wrote with Derek Connolly.