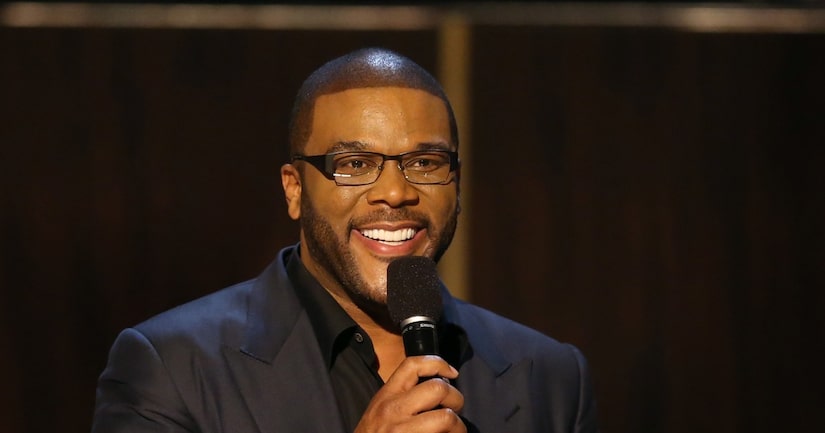 Perry, who was reportedly cast by director David Fincher after his performance in "Alex Cross," will play defense attorney Tanner Bolt, the man who represents Ben Affleck's character after his wife disappears.

"Water for Elephants" star Reese Witherspoon optioned the novel in 2012 and is producing the film, set to start production later this month.