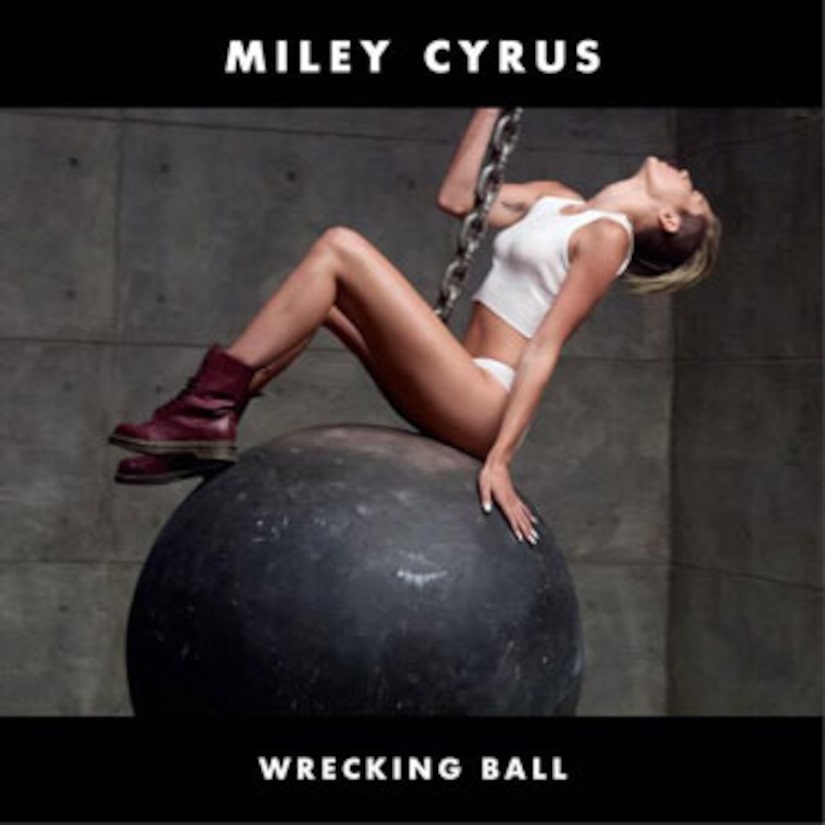 Teasing her new “Wrecking Ball” video, Miley Cyrus tweeted another naughty pic of herself, this time nearly naked on top of… a wrecking ball.

The cover art shows Miley wearing maroon Doc Martens, white panties and a tank top, as she seductively leans back while atop the construction equipment.

Although Cyrus made a point to show off her twerking skills at the MTV VMAs a few weeks back, Smilers don't expect a lot of booty shaking in the new video. “Wrecking Ball” is a slow ballad, after all.

The video drops Monday, and Cyrus' new album, "Bangerz," is due October 8. 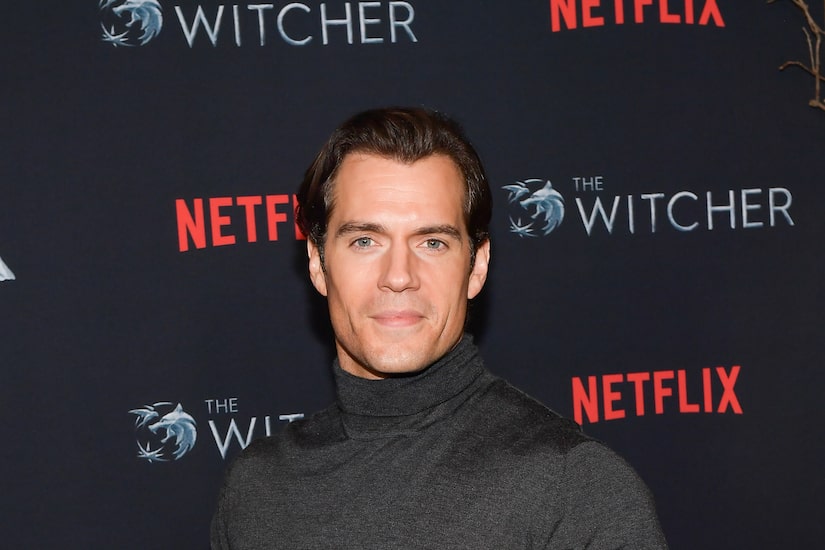