Backstage, host Nick Cannon jokingly referred to it as “the kiss that shook the world,” while Heidi Klum was shocked that germaphobe Howie won’t shake people’s hands, but had no problem kissing Howard.

Mandel wasn’t bothered in the least, referring to it as their “Brokeback Talent” moment. Stern on the other hand, didn’t like Howie’s scratchy beard!

Howard also took a moment to talk about his passion for North Shore Animal League. The shock jock teamed with wife Beth to help raise money for the no-kill rescue with a 2014 calendar. 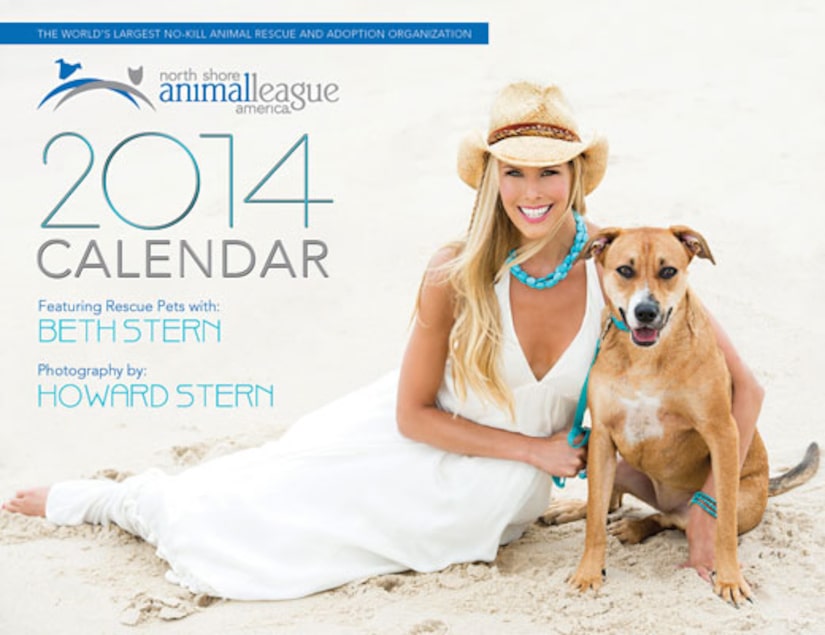 Stern shot the photos for the calendar, which feature Beth posing with adoptable critters.

For $24.95 or more, fans can own the calendar, and all proceeds will go toward a new facility for homeless pets called Bianca’s Furry Friends (named after the bulldog Howard and Beth lost in 2012). 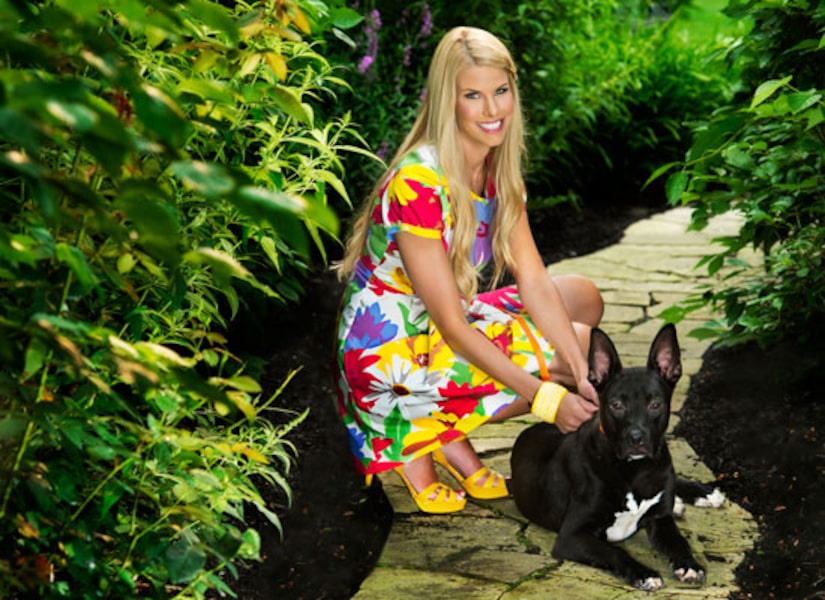